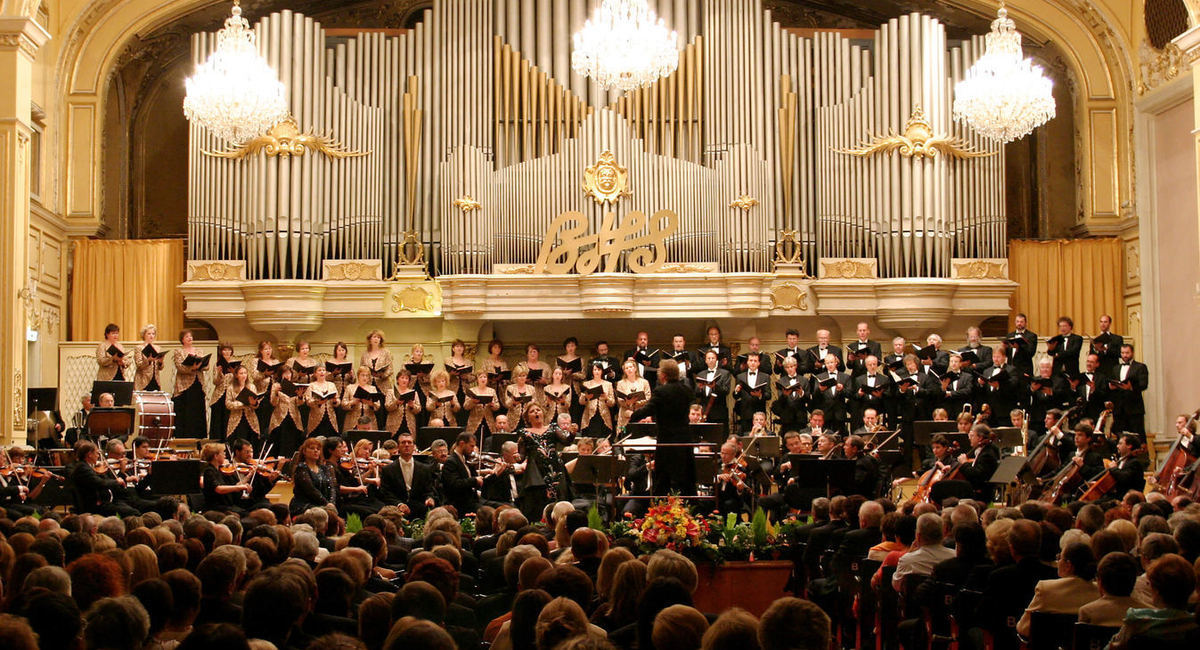 The Bratislava Music Festival is the most important music festival in Slovak Republic. The festival takes place in the capital Bratislava in the break of September and October. The festival lasts more than two weeks and within the festival programme 20 until 30 concerts are performed.

The Bratislava Music Festival is also a presentation of important Slovak musicians and orchestras giving opportunities to young talented interpreters. The offered dramaturgy of the festival is opening space also for works that rarely introduced at concert stages. The Slovak Philharmonic – the main organizer of the festival - is supporting creation of new musical opus. This important international festival is held under the patronage of Minister of culture of the Slovak Republic Marek Maďarič.

A part of the festival publicity, in addition to the programme information, is annually a work of art with musical theme by a Slovak artist whose creation is part of an exhibition in the premises of the Slovak Philharmonic.