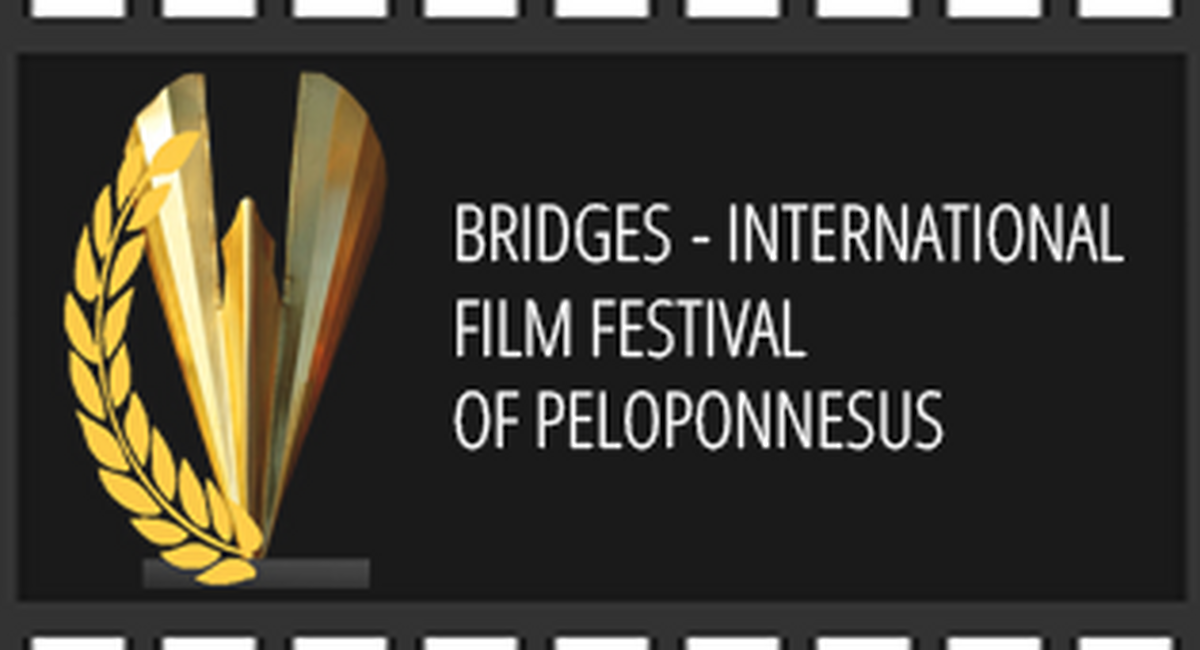 In order to be able to accommodate the needs of the vast number of cinephiles and cinemagoers of Greece, which has proved to be big and varied during past organizations, this year`s festival edition has created Special theme screenings as the «World Cinema – Bridges» section. This year we focus on films from all over the world within the thematic TALES & FABLES and look for short and feature films of all genres that will tell us an interesting tale or fable. As the BRIDGES International Film festival concurs often with the International Day of People with Disability, a part of our screenings is dedicated to films about human disabilities, under the symbolic title «We can do».
Bridges International Film Festival collaborated with the Cyprus International Film Festival and both present "Women Films" (Director and/or Producer) and "50/50" films with credits 50% men and 50% women.
Furthermore, the audience will have the unique opportunity to watch films by upcoming filmmakers premiering in the festival. Some of the most outstanding feature films created recently are going to compete for the festival`s Grand Prize «Golden Pegasus», which is going to be given to the film indicated by an internationally acclaimed Jury of cinema professionals.
Note: Foreign films with greek subtitles are eligible to participate in the official program of the International Film Festival "Bridges"