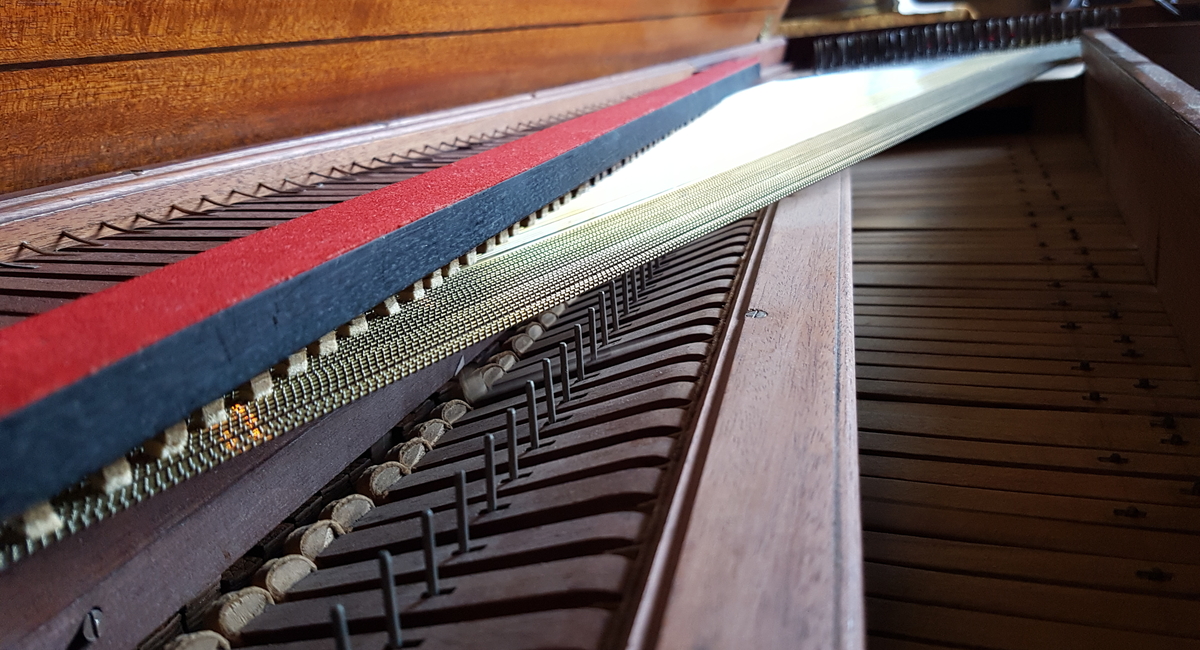 The Geelvinck ‘Early Piano’ Festival, with its diverse collection of restored historical instruments and specialised music performers, is in the privileged position of illuminating for contemporary audiences the atmosphere and sounds of the 18th and 19th centuries. We offer music in its historical context.

The newly online Festival brings you Beethoven, 250 years on from his birth, with 3 series of concerts, a scientific session and podcasts about the composer who changed the face of music.

Our virtual concert walking tour: the Bashkir’s Ship Bridge, is an exciting series which reveals the political backdrop to Beethoven’s life, and in particular the heroic acts of the 1st Bashkir Regiment who played such an important role for the liberation of the Netherlands, then under Napoleonic rule.

In Beethoven and the romantic period, we will hear Beethoven’s music as his contemporaries would have heard it on original early pianos, while virtually visiting fantastic historical castles in the Netherlands.