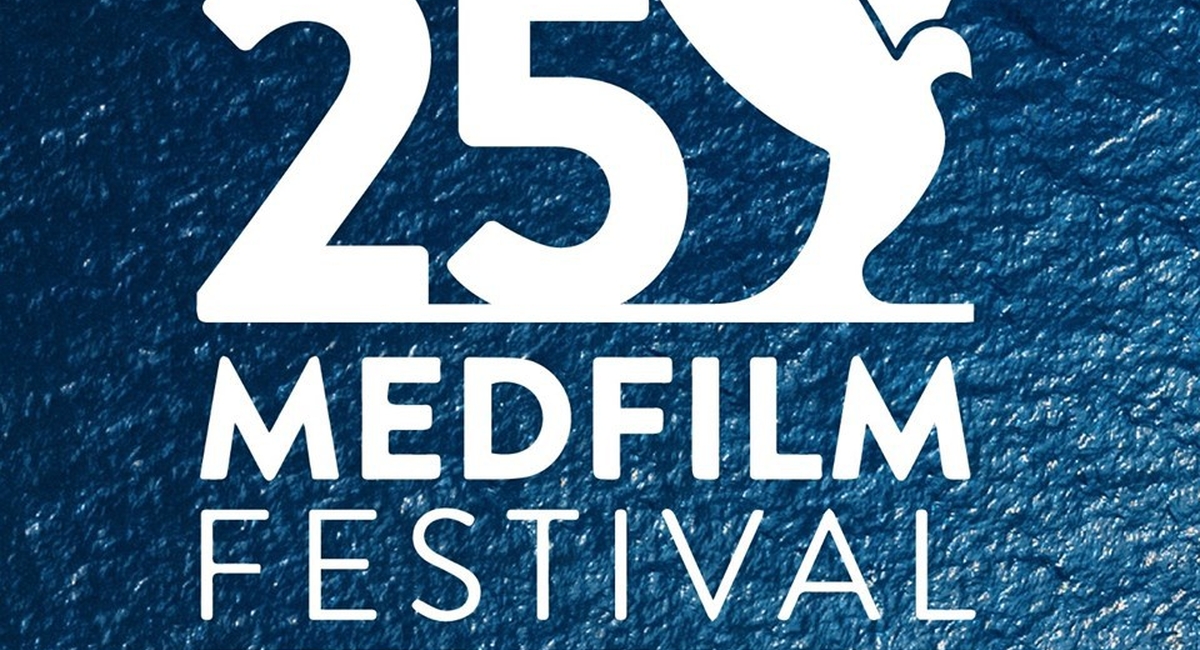 MedFilm Festival is the first festival in Italy dedicated to the promotion of Mediterranean and European cinema. Established in 1995 on the occasion of the 100th anniversary of Cinema and the Barcelona Declaration and based on the conviction that diversity is a value, MedFilm Festival encourages relations, cooperation and the development of the film industry between neighbouring countries. MedFilm Festival it’s a grand tour starting from the southern shores of the Mediterranean and reaching the new territories of Eastern Europe, through the perspective of great masters and young authors who represent our time by redefining borders and establishing new landfalls. Each film represents the multiple variety of identities and cultures, an invaluable assets and a precious reserve for our future. If these assets disappear the whole cultural heritage gets depleted. THE OLDEST INTERNATIONAL FILM FESTIVAL IN ROME MedFilm Festival is honoured to have been granted the High Patronage of the President of the Italian Republic and the Patronage of the European Commission and the European Parliament. It has been declared festival of national interest by the Ministry for Culture and Heritage and it’s supported by the Embassies and Cultural Institutes of more than 40 countries