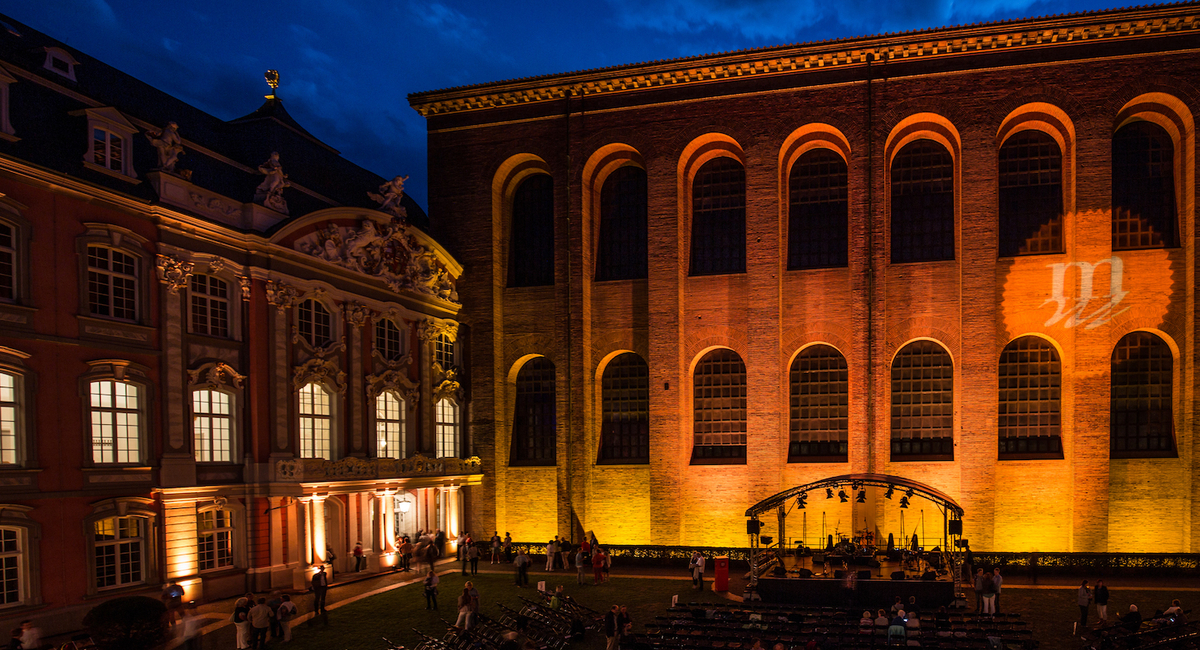 The Mosel Musikfestival as one of the first of its kind in Germany that successfully unites exclusive locations and renowned artists alongside the river Moselle.

The Mosel Musikfestival is the oldest music festival in the federal state of rhineland-palatinate. It was founded and formed by Hermann Lewen, general manager of the festival for more than 30 years. The festival takes place every year from the middle of July until 4th of December in venues of cultural and historical significance throughout the Mosel Region. Among them there are several venues that belong to the UNESCO world heritage. Music-lovers can choose from an extensive range of events, from classical concerts to jazz, big band and a cappella, all performed by world class international musicians. Whether concerts are performed in churches, wineries or monastery ruins, the festival attracts thousands of visitors with its superb music and unique atmosphere.