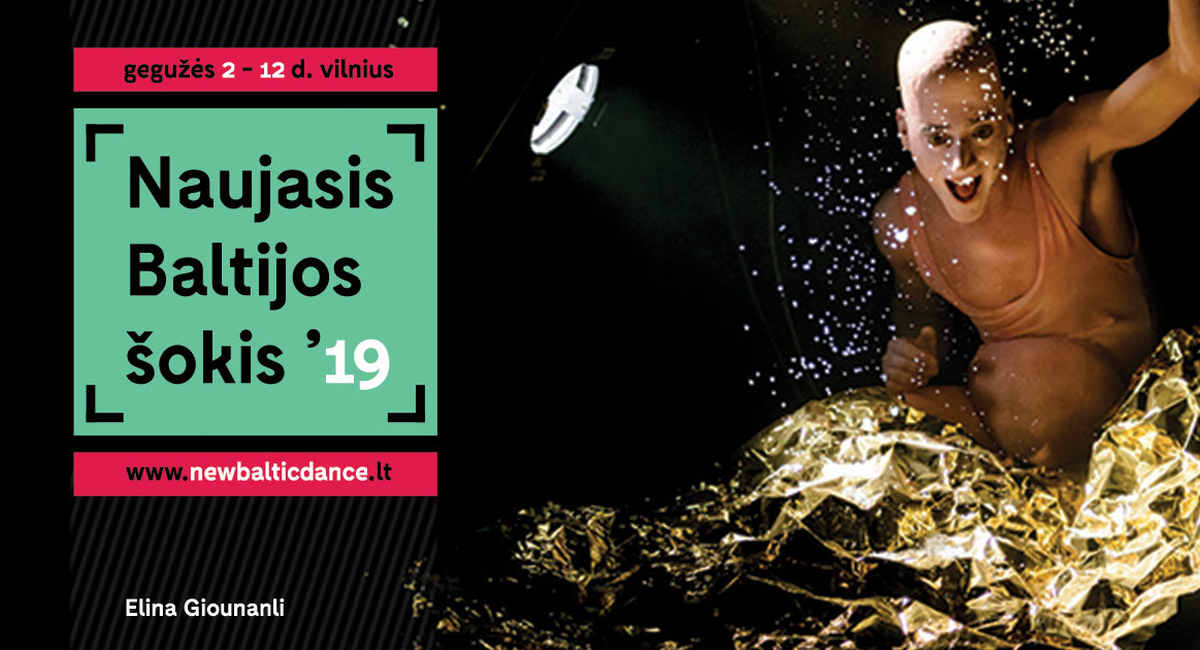 International Contemporary Dance Festival “New Baltic Dance”; during 20 years of its existence has grown up into one of the main and most prestigious dance festivals in the Baltic Sea region. It is organized by Lithuanian Dance Information Centre and Vilnius Festivals.

Yearly at May it takes place at different venues in Vilnius. For the first event in 1997 festival team gathered participants mostly from the post-Soviet countries where contemporary dance had only been starting. Since then the number of guest countries increased significantly – the festival has presented companies from all Nordic and Baltic countries, United Kingdom, France, Germany, Italy, Belgium, Israel, Canada, Slovenia, Russia, Belarus, Kazakhstan, Poland, Switzerland, Senegal. All in all more than 170 companies from 25 countries have been programmed for the festival.

One of the guidelines of the festival is to present the latest productions, thus the event is open for premieres, post-premieres, pre-premieres. The festival also provides the possibility for Lithuanian choreographers to show their recent works.