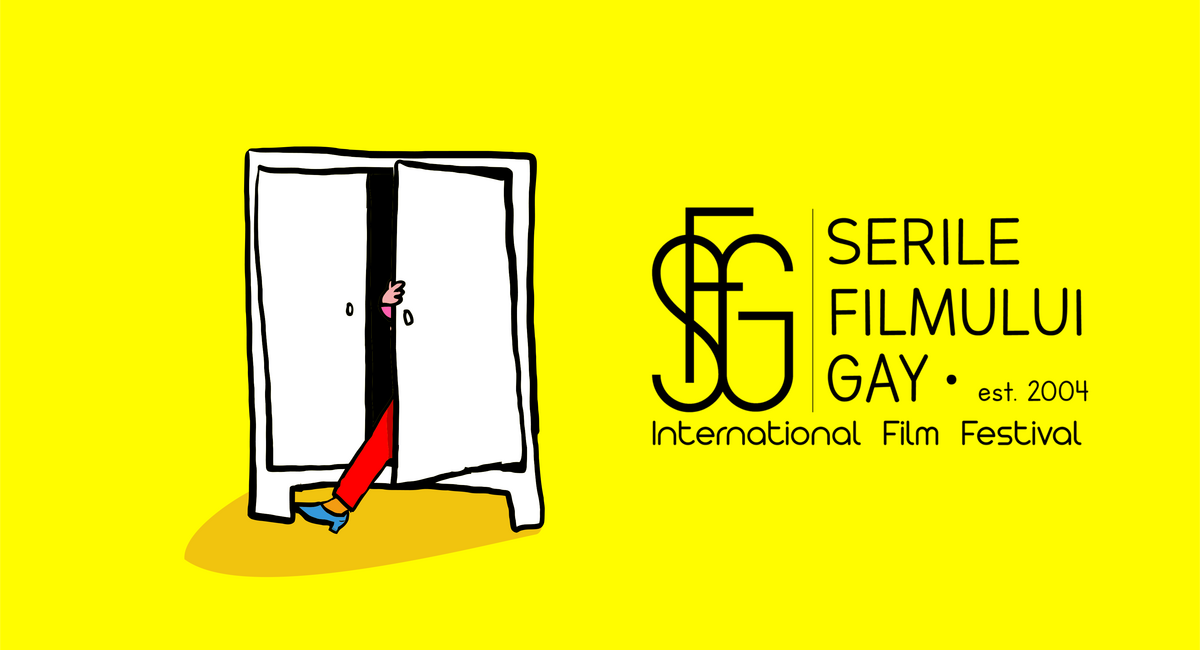 SERILE FILMULUI GAY / GAY FILM NIGHTS International Film Festival is the first international queer film festival in Romania. Established in 2004 by an informal group, now an NGO called PRIDE România, the festival represents an opportunity for members of the LGBTQIA+ community to increase their visibility and showcase the issues they regularly face in Romanian society.

Now on its fourteenth edition, the festival aims to convey a message of openness to cultural diversity and acceptance of individual values, through various mediums. The festival's program features LGBTQ+ themed films in three competitive sections (feature-length film, short film, and documentary), in addition to special screenings, exhibitions and shows, discussions and debates, parties and other events.

Every year, the festival invests a lot of effort into bringing together international cinematographic productions with an LGBT+ theme, while also creating the opportunity for some other related events to take place under the scope of the festival. Among those cultural events, we mention video production workshops, photography and painting exhibitions, environmental actions, flash mobs, “Living Library”-type of workshops, “Show & Tell” exhibitions, social events intended to attract strong media exposure, as well as debates, lectures, and dialogues about the situation of LGBTQ people in Romania, and last but not least, events focused on health related aspects, such as the HIV infection rate among the LGBT+ community in the country.

While most initiatives in Romania that focused their attention on LGBTQ+ issues during the past few years have shifted their approach towards a more hands-on type of involvement, seeking to reduce the levels of social stigma and discrimination by accentuating the necessity of supporting LGBT+ rights, The SFG International Film Festival follows a different approach. Starting from the premise that mainstream media is flooded by rather incorrect and misleading messages, contaminated by obvious prejudice and stereotypes, this festival is meant to act as an outlet of communication by means of culture and openness towards society. This ambitious aim can be achieved by exposure to appropriate media content and by sending out correct messages through each of the events that make up the “spinal cord” of the official festival program.

Over the course of the past decade, The SFG International Film Festival has been constantly growing. From humble beginnings with only a few films projected in a couple of consecutive evenings to a mature festival, lasting an entire week, with several film screenings taking place simultaneously in different locations and a diverse array of related events.

We are proud to announce that with each edition, we are able to deliver a selection of over 50 selected films, pertaining to three categories: short films, feature films and documentaries. Each of these films places an emphasis on various aspects of the lives of LGBT people. It has often been the case that the directors or producers of the films are present at the screenings as special guests, engaging in an interesting conversation with the public, sometimes starting from the intention of finding similarities between both the positive and the negative aspects of LGBT life in the film’s country of origin and in Romania.