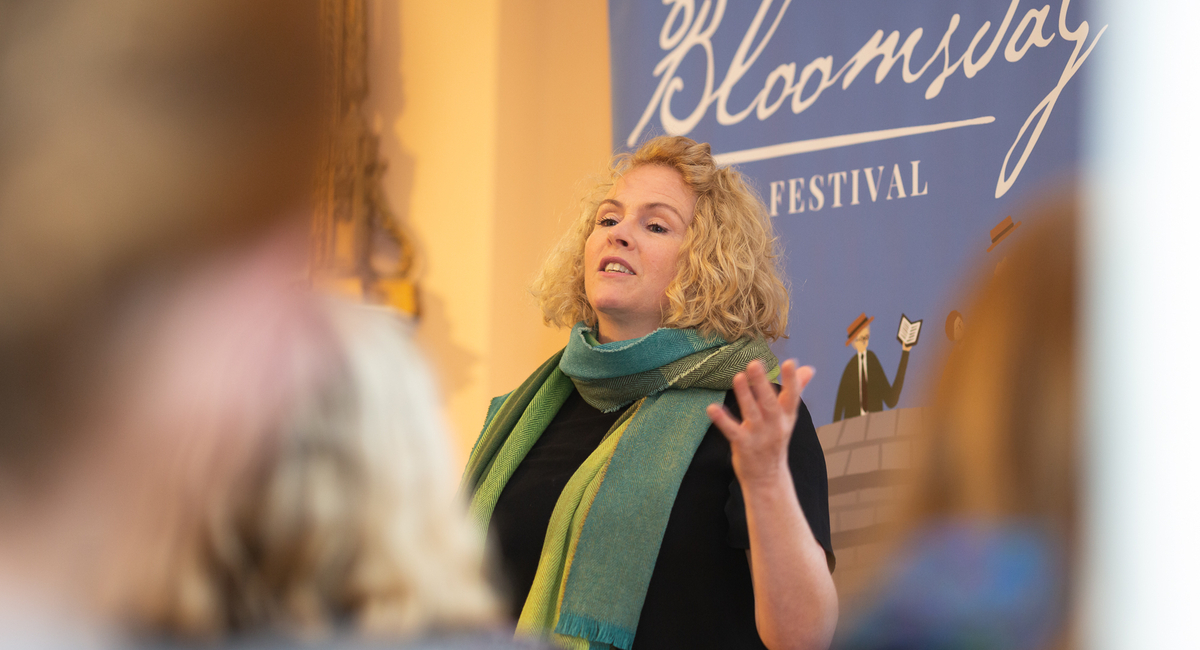 The Bloomsday Festival is an annual celebration of James Joyce’s modernist epic Ulysses, the events of which take place in Dublin on 16 June 1904. The name is inspired by the main character Leopold Bloom. The first Bloomsday in Dublin took place in 1954 and was organised by a group of literary and cultural figures including Patrick Kavanagh, Brian O’Nolan, John Ryan and Anthony Cronin. The Bloomsday Festival has developed into a colourful and diverse celebration of Joyce and Ulysses. This world famous literary street carnival typically takes place from 11-16 June in Dublin, the heart of the Hibernian metropolis, the city that inspired Joyce and his major works.

People celebrate Bloomsday by dressing in the fashion of the period, eating food mentioned in the book, visiting the locations where the novel takes place and performing readings from the text. Festival events range from lectures, readings, workshops and walking tours to Bloomsday Breakfasts, theatre, music and pub crawls. Traditional Bloomsday must-sees are the James Joyce Martello Tower in Sandycove, Sweny’s Chemist on Lincoln Place, Glasnevin Cemetery and Davy Byrne’s Pub on Duke Street.