is an interdisciplinary project dedicated to the Port Cities, an opportunity of meeting and exchange between the world beyond the customs and the urban space.

Born in Marseille in 2010 by the initiative of the eponymous team, since 2015 Zones Portuaires is held as a Festival also in Saint-Nazaire, on the Atlantic sea, and has landed in Genoa with the aim of contributing to the interdisciplinary confrontation between Port and the City, in order to strengthen their mutual knowledge.

Over the course of time the Festival has evolved into a wider and more constant project, becoming an opportunity to let emerge the common thread that binds the port cities, their activities, their architecture, the people who live there, and becoming a device that activates research paths, cultural projects, as well as a diffuse awareness and public involvement.

The contamination between different artistic languages involves a wide audience, the multidisciplinary projects stimulate the active participation of citizens and tourists of all ages and backgrounds and trigger new dynamics of interaction between public and private stakeholders.

Port identity is unveiled and enhanced through walks, sailing, guided tours, site specific artistic actions, conventions, exhibitions and informal meetings, realized within the public spaces between the Port and the City. 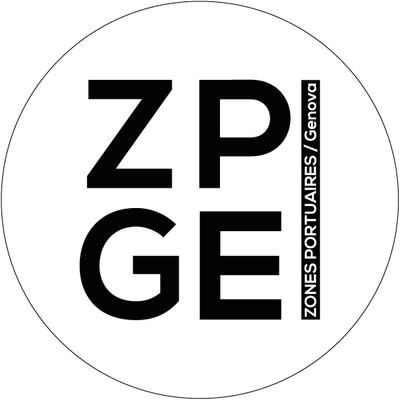