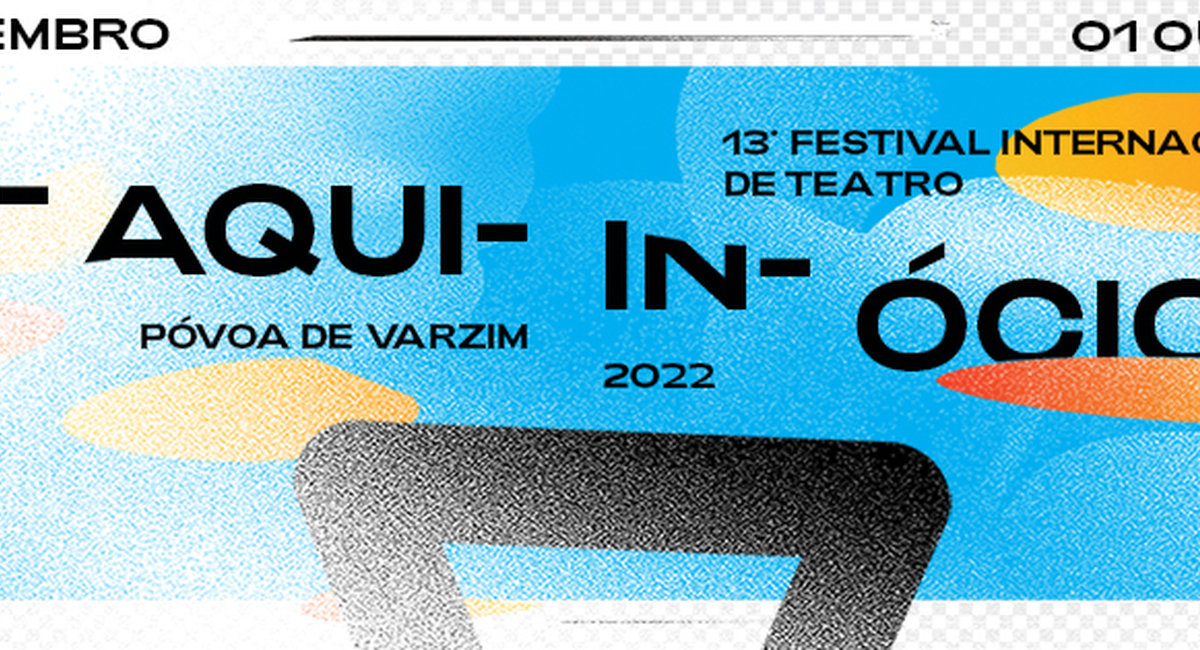 International Theater Festival in Póvoa de Varzim, which had its experimental edition in 2007. Since its inception, the idea of ​​balance has been intrinsic to the philosophy of this Festival, presenting in the diversity of its programming artistic proposals that allow the public the possibility of new choices, new discoveries and also create new references and identifications.

In the year 2020, due to the emergence of the pandemic, which we are still experiencing, among other conditions, the Festival É-Aqui-in-Ocio was not held.

We therefore had time to look at and think about ourselves, within ourselves and in our relationship with everything around us. When we look at ourselves, we realise that the DNA of Varazim Teatro is a way of doing and living that is in its genesis accessible and inclusive, as well as the approach to socially relevant and contemporary themes.

Valuing these characteristics, deepening their presence in their actions, and strengthening the habit of good sustainability, accessibility and inclusion practices, was the transformation that resulted from this introspective look.

É-Aqui-In-Ócio is part of the Varazim Teatro genome, sharing the same genes, having the same DNA and was also infected by this mutation.

In its 2021 edition, the festival, without neglecting the rigor in the selection of shows of recognised quality, diverse in their languages ​​and aesthetics, the festival adopted as a strong element of programmatic unity a theme as a uniting element of the event. It diversified the typology of its contents, diversifying its parallel activities by creating a dynamic of reflection tables on the theme of the edition. It extended inclusive practices by providing shows with audio description for blind or low vision people, and as a result of the partnership with ACAPO do Porto, classroom sheets in Braille, as well as, this time thanks to the partnership with the Associação de Surdos do Porto, shows with translation into Portuguese Sign Language for deaf people or people with a high hearing loss. It also deepened its good practices in relation to sustainability using, under a partnership protocol with SOC. WITH. C. Santos, a 100% electric service vehicle, opting for packaged water using less plastic and using plastic-free, reusable bottles for all event participants.

In this year 2022, what will be the 13th Edition of É-Aqui-in-Ócio is built under the motto, “One Womb One Same Origin Our Humanity, Woman”.

An edition, with the same gene as the previous one and where the theme will be, the Woman and her condition in society.

Contributing this edition, consequently, in the reflection on the issues atomically linked to the theme of gender equity and in the inevitable recognition of the importance of the Woman pillar in the construction of all our Humanity.

The 13th Edition of É-Aqui-in-Ócio - International Theater Festival thus launches a small seed, with the intention of contributing to the cultivation of a truly humanist and humanized future.

The direction of Varazim Teatro 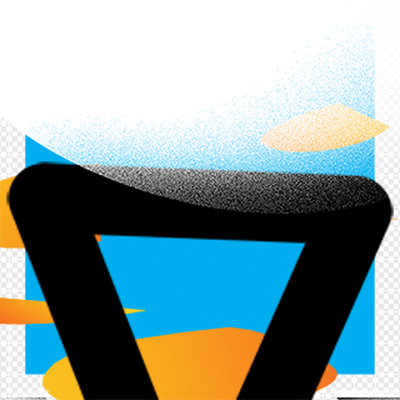