17th International Festival for Contemporary Dance of the City of Munich

The program of the eleven-day festival features five big international guest productions, five world premieres, an extensive scientific discussion program, the themes communication, community, and urbanity in the 21st century, dance in public spaces and at various performance venues in Munich, as well as encounters between the local dance scene and choreographers who are active worldwide. Over 120 artists from all over the world – from Brazil, the U.S., Canada, France, and China – will celebrate with approximately 50 performances contemporary dance in all of its manifoldness, between political demands, multidisciplinarity, and virtuoso art. 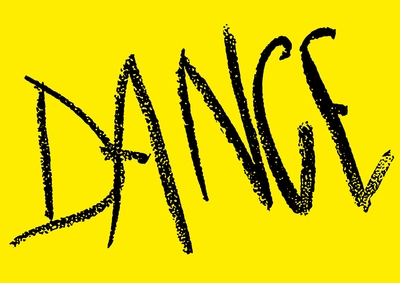