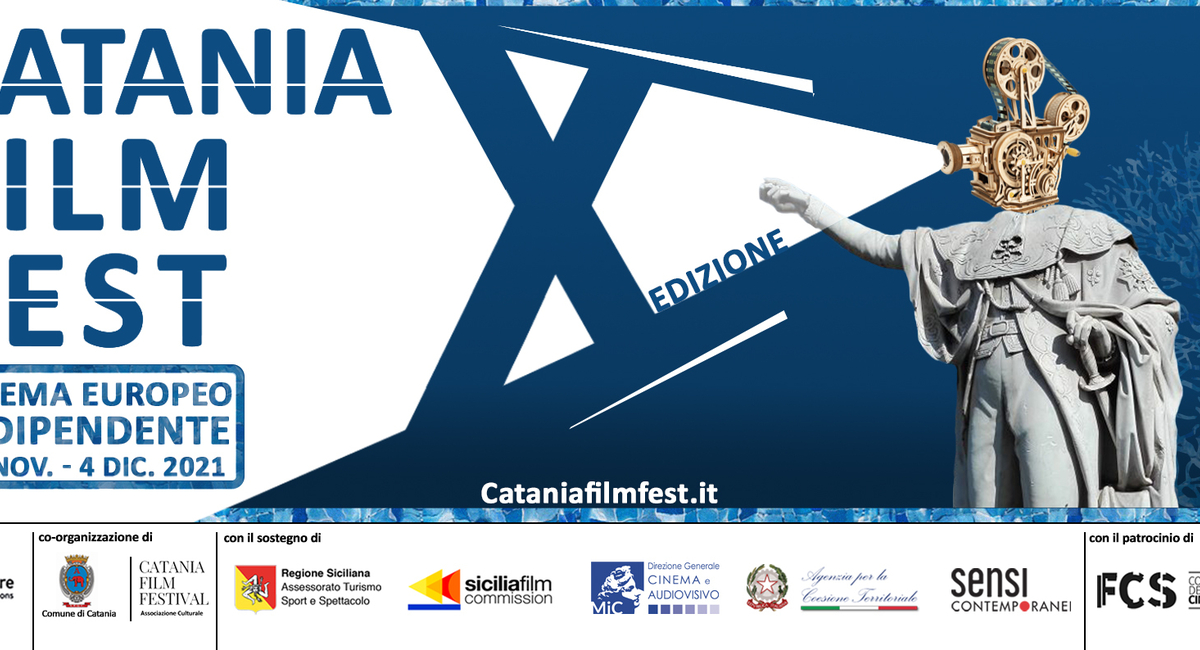 The 10th edition of the Catania Film Fest will take place from November 28 to December 4, 2021 in Catania, Sicily, South Italy.

Catania Film Fest aims to be a meeting place for young directors - Italian and foreign - of the European independent cinema and, from the tenth edition, also for the cinematography of the nations that overlook the Mare Nostrum in original language and Italian subtitles. The Festival brings together, in a single breath, culture, meetings, music, environment and art in all its forms, starting of course with cinema.

The Official Selection is divided into three competitive sections: 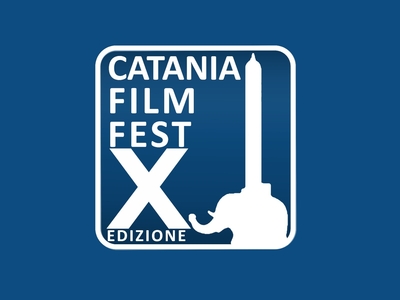