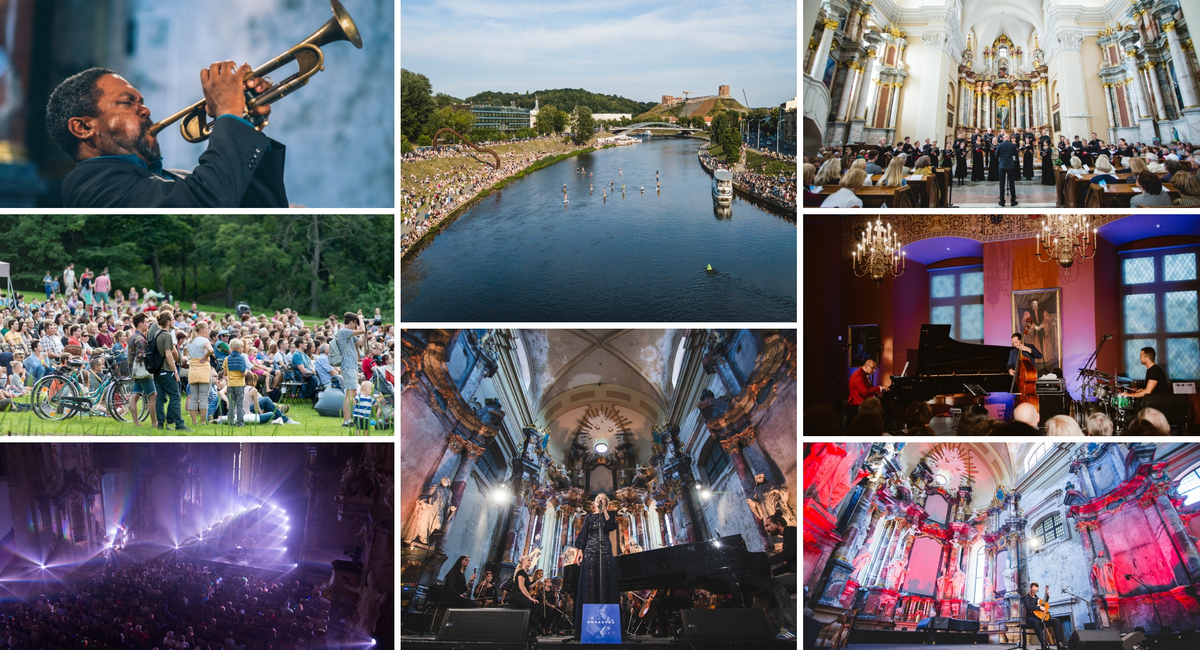 The Christopher Summer Festival that is the largest and one of the most impressive summer music festivals in Lithuania, that runs for two months (July to August). During this time, over 40 original concert events (from sacred music to fusion projects) are presented to the public, taking place in different spaces in Vilnius and other Lithuanian districts. This festival does not easily fit into any stylistic frame – its motto being „all genres are good, except the boring ones”.

Out of the festival's guests we could distinguish such eminent figures in the music world such as conductor Mirga Gražinytė-Tyla, the conductor-organist Ton Koopman, the pianist Pablo Ziegler (a former stage partner of Astor Piazzolla), the Pope's organist Juan Paradell Sole, Grammy Award winners the Wlodek Pawlik Trio, Latin Grammy winners Son Del Nene, the exceptional Deutsche Grammophone artist Francisco Pacho Flores, Songlines Music Awards winner guitarist Derek Gripper and many others.
Ever since its very first days, the Festival has presented music of different styles and genres and has become a platform for the most unexpected creative ideas of our artists. It empowers and inspires rising starts to participate in the festival, while introducing the public to the latest trends in music. 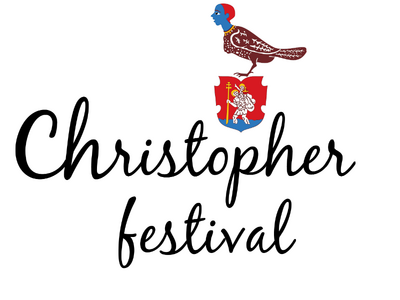