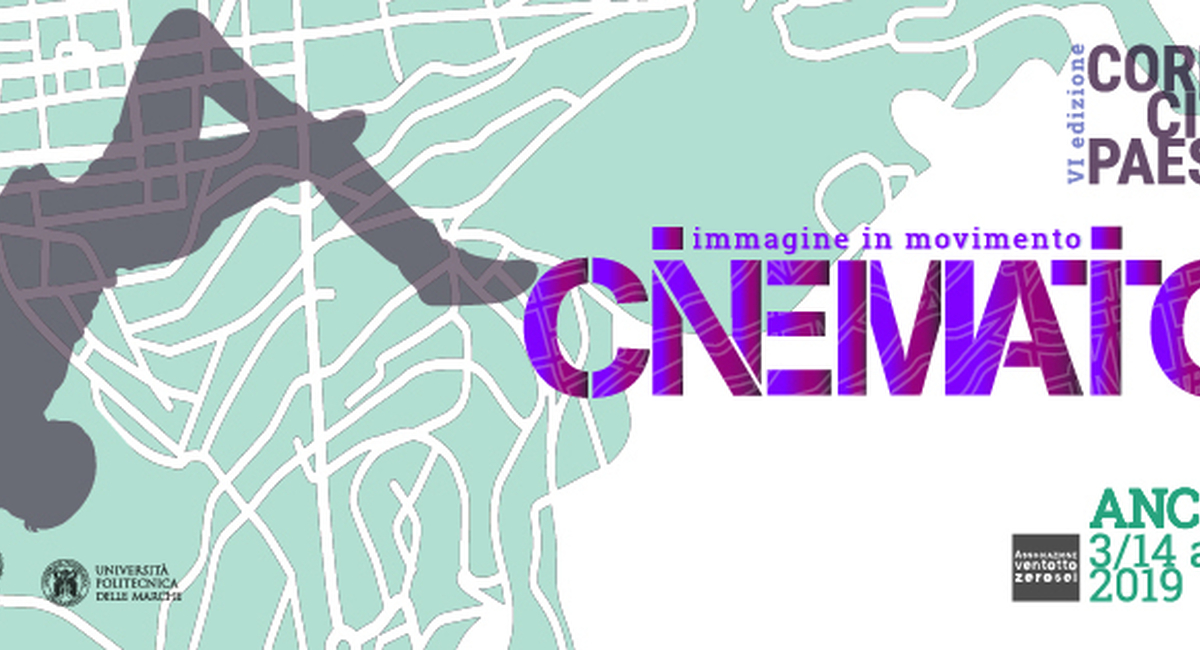 Cinematica is the first international festival that deals with the movement-image relationship in the visual arts, cinematic and performing, inspired by the concept of image-mouvement of the philosopher Gilles Deleuze. Investigate in different forms of art the "setting in motion" of the image, and then the imagination and perception of the viewer. It takes place in the city of Ancona choosing as the nerve center of the citadel sea Mole Vanvitelliana https://www.lamoleancona.it/ and then spread in different places of the capital of the region.

The festival is a moving laboratory that wants to affect the creativity and circulation of ideas and works, creating virtuous connections between artists, Italian and foreign cultural institutions, companies and businesses, citizens and students. We have succeeded in these few years to impose ourselves on the international panorama of audiovisual experimentation so as to attract a teacher like Jiri Kylian who filmed here his short video dance 'Scalamare', of which we were the promoters and co-producers.

The festival, along with programming that includes video and film screenings, performances, exhibitions, installations and laboratories, wants to convey new trends in audiovisual and performance experimentation, with a strong focus on bodily and perceptual root. For this reason great attention is placed on embodiment processes and somatic issues and neuroscience, transmitting visual and computer codes to children and large in respect of humanity and space / time body. An important part of the festival is dedicated in fact just the younger generation, with great attention to the body theme and mediality.

Cinematica Kids, a spin-off of the festival is a full day dedicated to the exploration of new technology in a human way, to the relationship between the extraordinary ability of the body movement and the new possibilities of the network. Pursuing this theme every year the festival promotes the conference "corporeality 'and NEW MEDIA" (we came to the V edition of the Conference) in collaboration with the Polytechnic University of Marche involving some of the greatest thinkers and makers worldwide, neuroscientists, experts robotics.

The underlying theme of the seventh edition which will be held in the territory of the Marche Region capital, is 'phantasmagoria', a theme that lends itself to fascinating variations and definitely unusual combinations between visual art, new technologies, cinema and dance. We will propose it works that dazzle the viewer for the use of working methods that use performative languages and the performing arts to bring the viewer's imagination in other places and in the great territories where reality mixes with the dream and the physicality of performer to the technical and intellectual means.