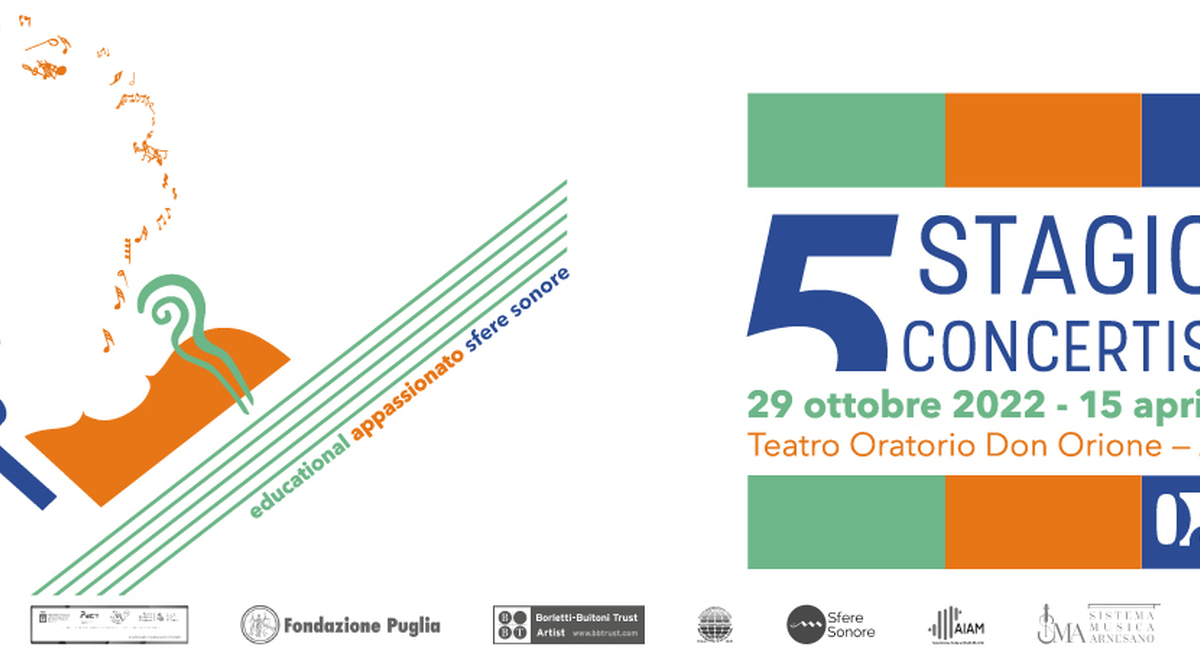 The Opera Prima Concert Season is now a point of reference in musical life in Salento and tells classical music to everyone, presents a wonderful world to newbies and offers valuable concerts to those who are already passionate.

The Fifth Edition will start from 29 October 2022 until 15 April 2023 and the Artistic Director is the young cellist Ludovica Rana.

The Season is divided into three series: