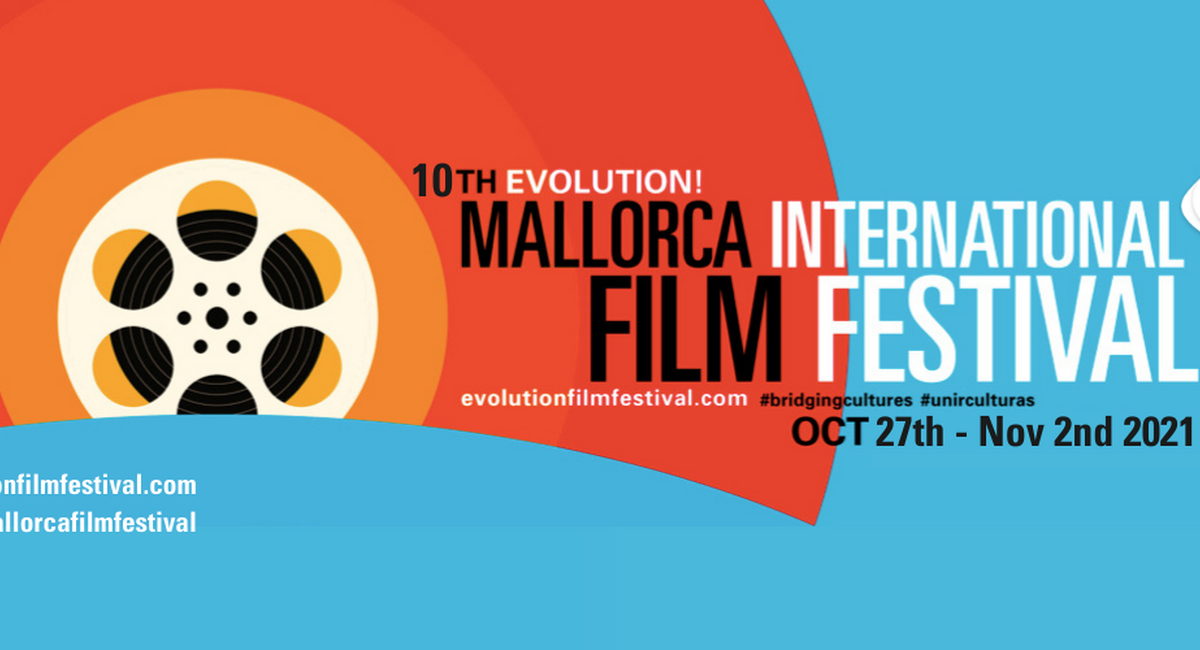 Now in its 8th year, EMIFF is based in the heart of the Mediterranean, in Mallorca’s buzzing and the culturally rich city of Palma. The program is curated to showcase a culturally diverse, inclusive and provocative mix of feature films, short films, documentaries, music videos, film’s for kids, experimental films, Virtual Reality and a brand new Web/TV series category.

In addition to our primary program topic “Bridging Cultures – Bridging People”, EMIFF highlights three additional sections; Made in Baleares; films by local filmmakers. Evolution Edge; films by first/ second-time directors with a distinct and avant-garde vision and Wake Up Europe; films and documentaries highlighting stories about the current situation in and around Europe.

With competitive screenings unfolding at the most striking island locations, EMIFF is an ideal place for indie filmmakers to rub elbows with industry professionals at our Producers Club; professional talks and panels featuring international producers, directors, and distributors, while winning prizes worth up to 15,000€ in 13 different categories. EMIFF winners have gone on to receive notable awards at international festivals including; Slamdance, Berlinale, Rotterdam as well as Academy Award nominations. 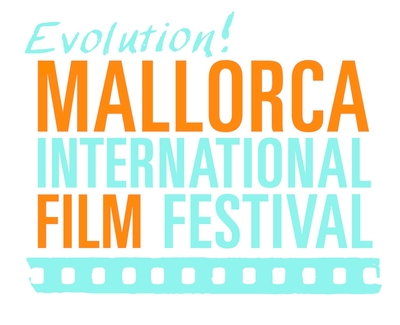