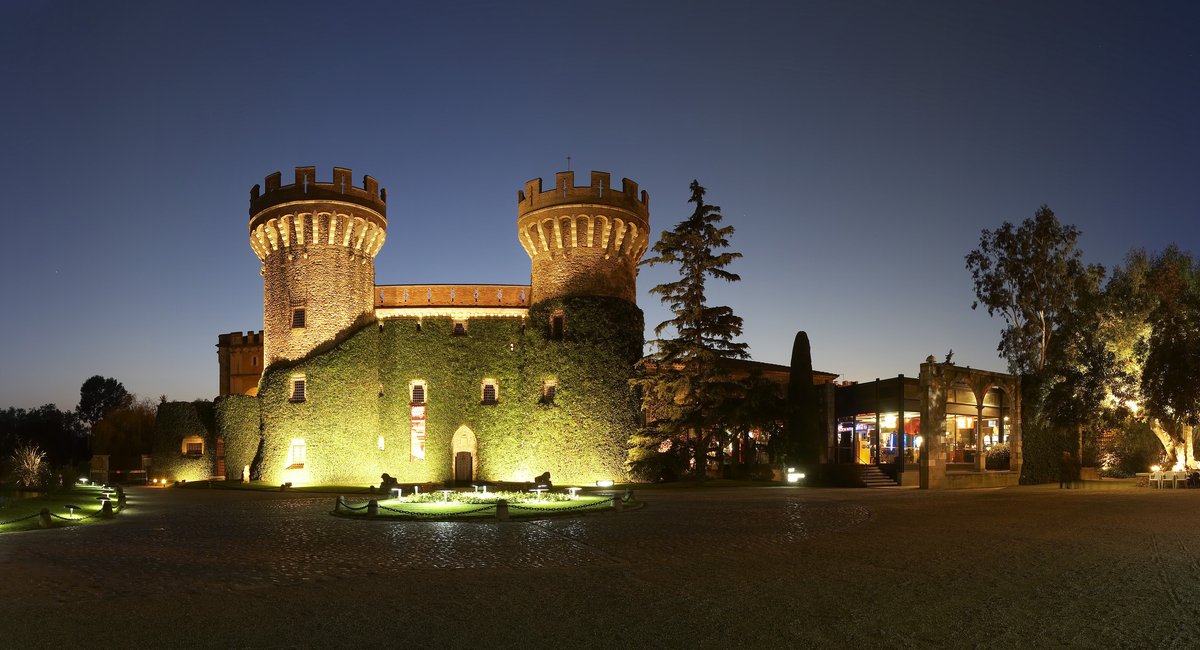 The Castell de Peralada Festival is held on the Gothic and Renaissance grounds of the Peralada Castle, which was built between the 14th and 16th centuries. The Festival has four music venues which allow all sorts of events, ranging from major opera producitions to dance performances, lyrical recitals and small productions, as well as chamber operas; all amid the incomparable setting of the medieval walls of the Castle, making for a very special international Festival. 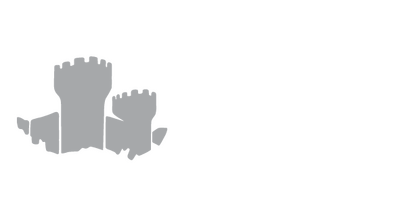