Close
Home Festivals Festival of historical films beyond the time

Festival of Historical Films "BEYOND THE TIME" 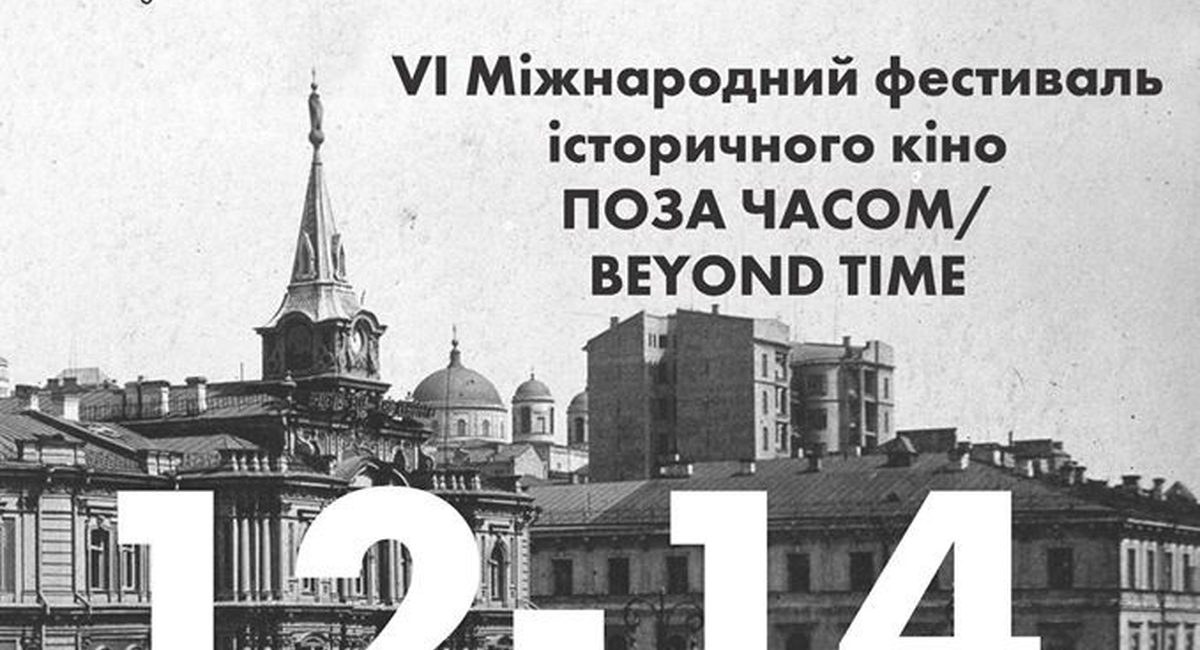 First Festival of Historical Films "BEYOND THE TIME" started in June 2014 and it became annual. The festival based upon the idea of the following objectives: acquaintance Ukrainians with the best examples of national, EU, and non-EU historical documentary and dramas; remind and spread the idea of the importance of "niche" of historical documentary films in cultural life of society, it’s huge role in the formation of national identity, fostering social consciousness and formation of positive image of Ukraine in the international community; multiplication of the festival for Ukrainian regions in cooperation with universities, cultural, and educational centers; exchanging the experience among filmmakers from different countries. First edition of the festival demonstrated only Ukrainian historical documentaries since 17th century to modernity. Additionally, after screening audience was invited to discussion about “When modernity become a history” that showed that the Ukrainian documentary today meets the international standards in this genre and worth demonstrations beyond Ukraine. The main trend of world historical documentary is a synthesis of documentary and play feature film. Since then there were conducted the 5th festival in April 2018 that had more categories and participants from all over the world. The last festival included three categories of films (documentary, short documentary, fiction) and held more than 10 nominations such as best historical film, best directing, best image in the frame, best fiction, Grand Prix and others. The team of jury consists of both theatre and cinema directors. In addition, the important feature of this festival is that it was located in the National Historical and Architectural Museum "Kyiv Fortress" which is a unique fortification complex, founded in 18th -19th centuries, and is the biggest fortification in Europe. 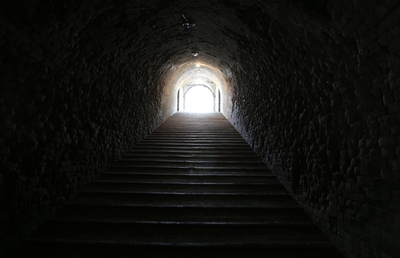