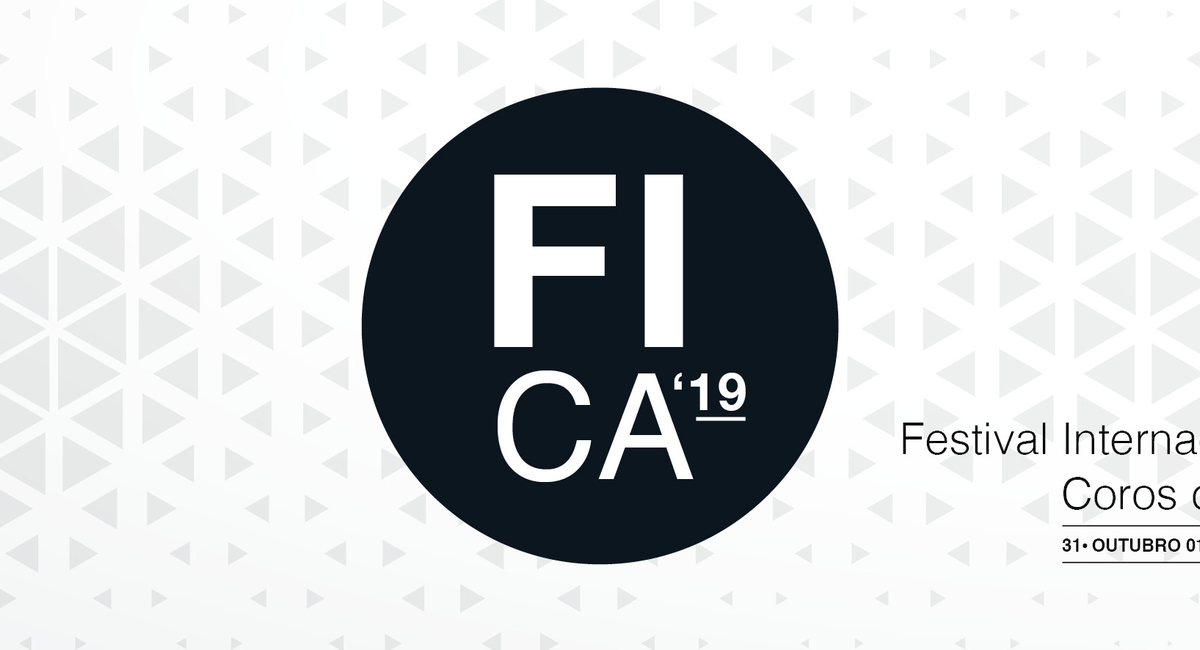 FICA is the international choral festival of Aveiro, Portugal, an annual event which began in 2017 and organised by the cultural non-profit association, Voz Nua. The chamber choir Voz Nua was founded in 2012 and was formally instituted as a cultural non-profit association in 2015 and has since grown to include four performing groups in addition to organising the annual choral festival.

FICA aims to promote excellent choral music in addition to fostering relations between choirs. Open to all amateur choirs, FICA includes categories for choirs of difference voicings, including a variety of styles (sacred music, gospel/pop/jazz, early music and music by living composers). All events are open to the public and free of charge, providing an eclectic range of high quality performances by a variety of choral ensembles.

Since the beginning, FICA has upheld best international practice, particularly with regard to the festival regulations and inviting international jury members who are active conductors in addition to their significant adjudication experience. Jury members have included Bernie Sherlock (IE), António Vassalo Lourenço (PT), Borbála Szirányi (HU) and Vasco Negreiros (PT). In 2019, we look forward to welcoming Eriks Esenvalds (LV) and Liz Garnett (UK) as our international jury members.

Two important aspects of FICA distinguish it from other choral festivals, namely our commitment to promoting the music of living composers and to encouraging choirs and their conductors to engage in further artistic development. The first aspect is achieved through our Composer in Residence scheme, whereby choirs given incentives (i.e. special prizes) to discover the works of the Composer in Residence. Thus far, we have been honoured to host Eurico Carrapatoso and David Miguel, and in 2019 Eriks Esenvalds will hold the title of the Composer in Residence. The second aspect is achieved through ensuring that the jury members focus on the positive aspects of each choir's performance while indicating how they can further develop and reach higher standards of music-making. Furthermore, since 2018 FICA has included masterclasses in choral conducting and choral pedagogy.

Since the first edition in 2017, FICA has been steadily growing and attracting an increasingly international audience. In 2017, four Portuguese choirs participated. In 2018, we hosted ten choirs (nine from Portugal, one from Poland). Applications are currently open for the 2019 edition, and thus far we have received applications from choirs from Portugal, Ireland, Germany and Belarus. FICA'19 will take place from October 31st until November 3rd. 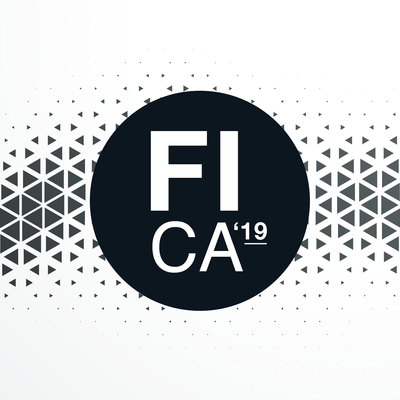