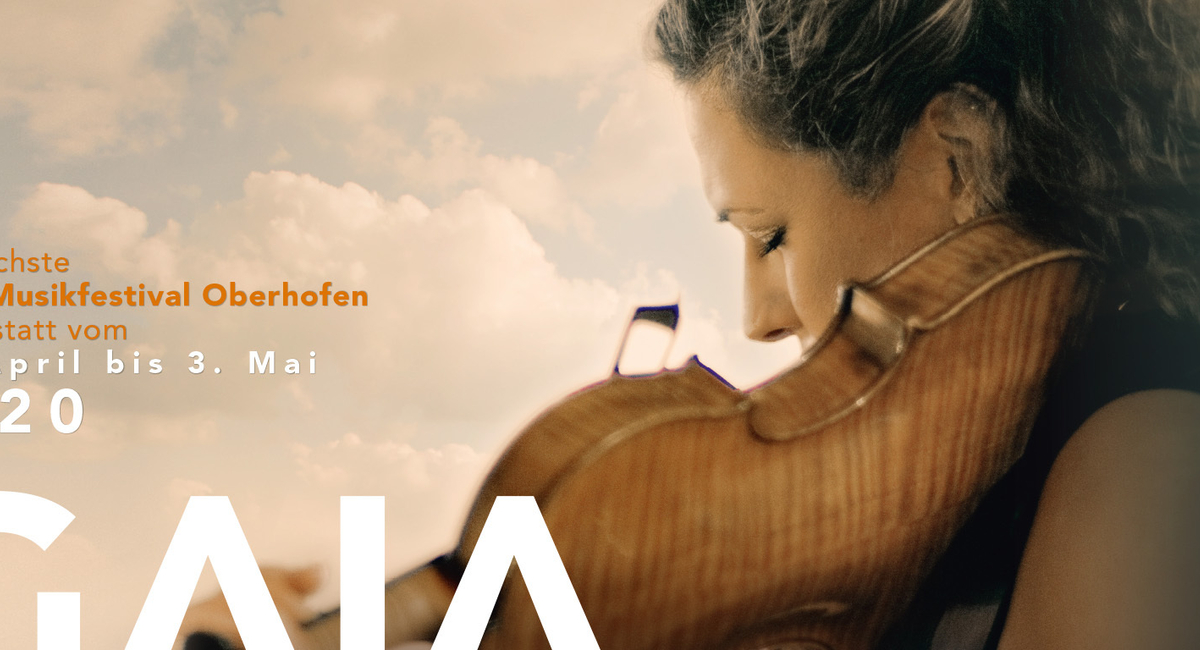 The GAIA Music Festival bears a name that reflects its character and spirit, offering those in attendance a common ground upon which to channel their energies towards a vivid and unique artistic endeavour.

Since its inception in 2006, GAIA has become an effervescent melting pot of ideas and impulses, designed as a heightened experience for both musicians and their audiences. Following non-traditional paths in its quest for innovative ways of sharing music, GAIA strives to make music accessible for everyone and continuously pioneers conceptually-driven events which include established, rarely-played, contemporary and specially-commissioned repertoire, as well as alternative approaches to their presentation.

Notwithstanding its relatively short existence, GAIA is already being hailed as a platform for progressive thinking and unprecedented encounters, both of which are acutely relevant to exposure of the arts in the 21st century. With care and preparation, GAIA is forging dramatic and far-reaching change in the way music is made, heard and appreciated.

In 2020, GAIA has a composer-in-residence beyond comparison. Beethoven himself! 250 years after his birth, Beethoven continues to enchant listeners. His influence creates a ripple effect in the waters of art; students, friends, colleagues, admirers and enviers seek to equal, better or disparage him. The baton of his inspiration continues to be handed down—Beethoven - Tolstoy - Bärfuss, for example. In this way, GAIA demonstrates how important Beethoven is. He has the ability to move peoples of all cultures and backgrounds, of diverse tastes and interests. This is a rare thing. I believe that in essence, his music transports and transcends the most elusive of human experiences—mankind’s triumphant victory over adversity.

His spark ignites the passion of GAIA during the 2020 edition. May his Götterfunken and our artists transport you to a different and unexpected world of feeling!