Gaulitana: A Festival of Music 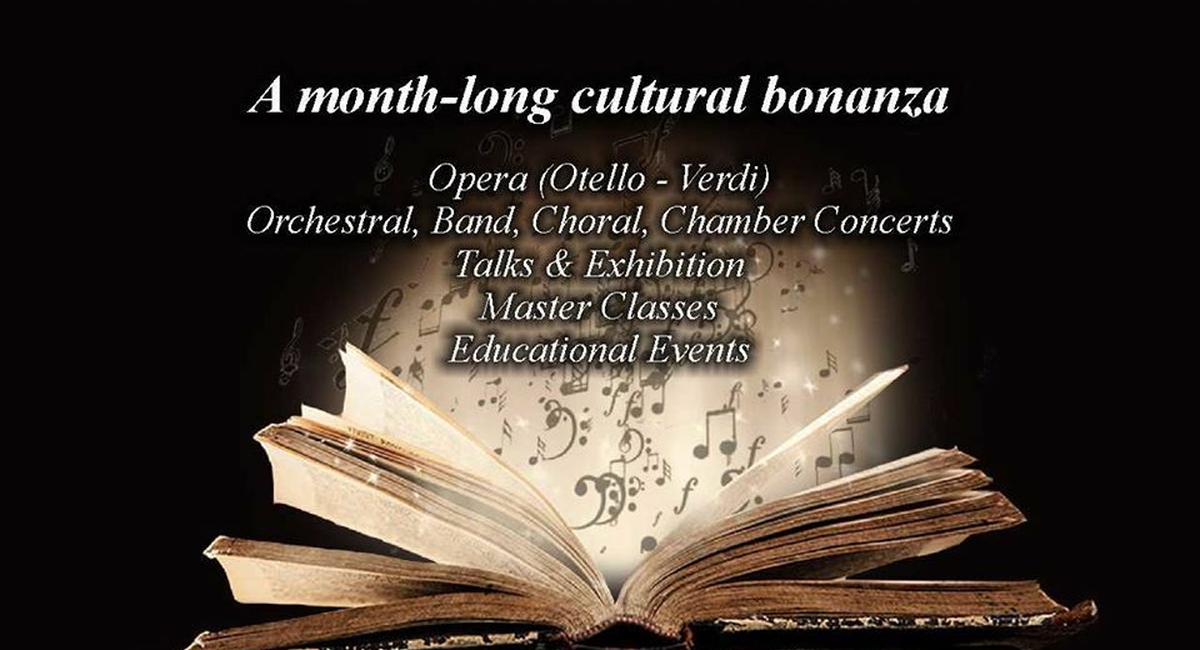 Gaulitana: A Festival of Music is an annual springtime international festival, now established as a major artistic endeavour in Malta. Organized by the Gaulitanus Choir, the festival’s raison d’etre is to create a platform seeking to enrich Gozo’s cultural output in the leaner months of the year. Yearning to contribute towards transforming Gozo into an island of creativity, it runs for around a month and is held in various localities, with the chosen venues varying from opera houses and heritage sites to open-air locations and pub lounges.

The festival includes an eclectic mix of musical events in multifarious styles: whether operatic or symphonic, chamber or sacred, vocal or instrumental, evening or lunchtime, and classical or semi-classical, formal or informal. The multi-dimensionality of Gaulitana extends to non-musical artistic disciplines: live painting, art and literature. A holistic and intensive educational programme devised in collaboration with Education authorities, GAULearn, runs in parallel alongside the festival, which reaches a climax with its concluding OPERA+ Weekend, a cultural bonanza of quality events intrinsically linked with an operatic production.

A recipient of the Gozo Cultural Support Programme (issued by Arts Council Malta and the Ministry for Gozo) and the EFFE label (Europe for Festivals, Festivals for Europe – issued by the European Festivals Asssociation), it prides itself with several collaborations with local and foreign institutions and government agencies. In its relatively short history of just over a decade, it has developed substantially and has been playing a key role in putting the small island of Gozo on the international cultural map.