The George Enescu Festival is a Romanian musical event benefitting from international high reputation, which was initiated in 1958 as a tribute to the memory of George Enescu, the great Romanian composer and violin player.

Reaching its 23 edition in 2017, the event took place in Bucharest and other 7 cities in the country (Iasi, Brasov, Cluj, Timisoara, Bacau, Ploiesti and Sibiu) and was coordinated by masters Zubin Mehta-Honorary President and Vladimir Jurowski - Artistic Director. 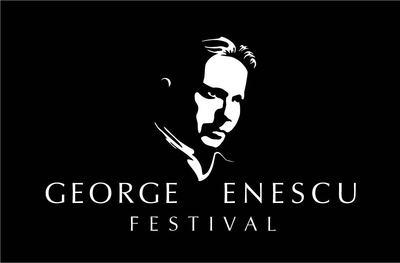