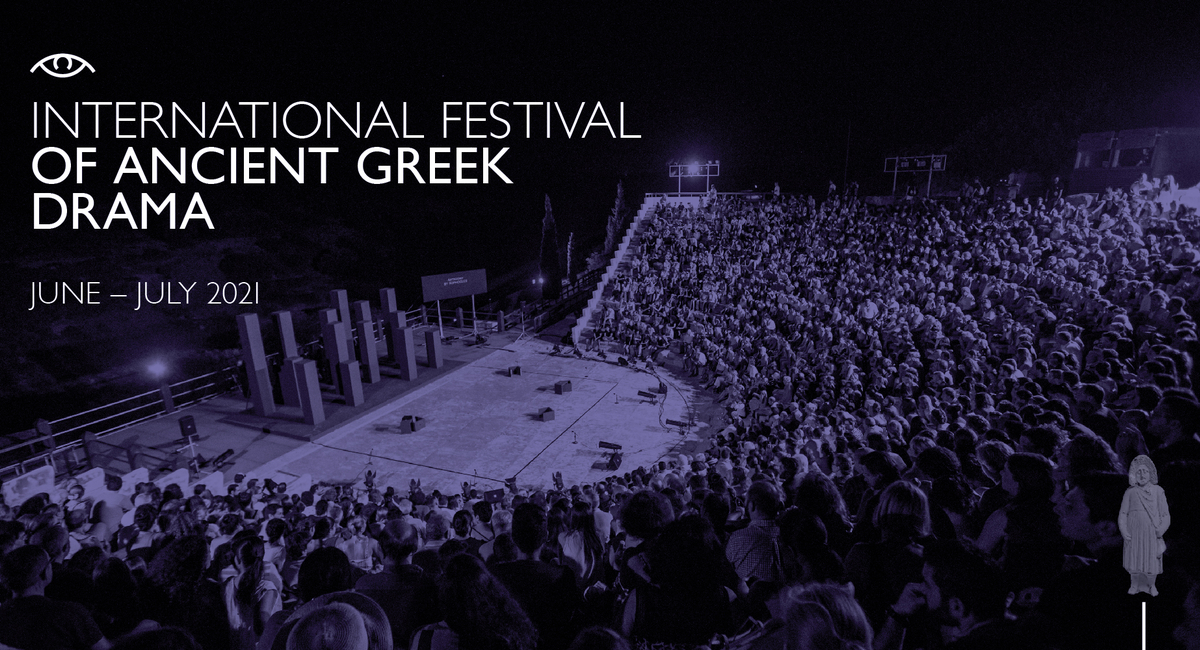 The “International Festival of Ancient Greek Drama” is a distinct cultural event with an international character, hosting for over two decades in Cyprus theatre companies from all over the world to present performances of ancient Greek drama. The performances are presented in open-air amphitheatres, such as the Ancient Odeon in Paphos, the Curium Ancient Theatre in Limassol and the “Skali” Amphitheatre in Aglantzia, Nicosia during the whole month of July every year.

Theatre companies and groups participate in the festival’s programme from different countries around the world. Just to mention a few of them, the Festival has hosted productions from countries such as Belgium, Bulgaria, China, Croatia, Georgia, Germany, Greece, Israel, Italy, Korea, Latvia, Latvia, Portugal, Romania, Russia, Serbia, Slovenia, Spain, Sweden, U.K., U.S.A., as well as Cyprus. Many of the performances are innovative in their approach, thus highlighting the timeless nature of ancient Greek drama and transferring at the same time, the unique cultural characteristics of each country.

Through its long course, the “International Festival of Ancient Greek Drama” has been significantly developed, acquiring its own multicultural and international character by hosting theatre groups from different cultural backgrounds and expanding its audience in local and foreign spectators by surtitling the performances in Greek and English. The Festival is now widely acknowledged as one of the most important cultural institutions in Cyprus and abroad, while it has been honoured with the EFFE Label (2015-2016, 2017-2018 and 2019-2020), as one of Europe’s finest festivals.

The “International Festival of Ancient Greek Drama” is co-organised, since its beginning, by the Cultural Services of the Ministry of Education and Culture, the Cyprus Centre of the International Theatre Institute and the Deputy Ministry of Tourism (former Cyprus Tourism Organisation). 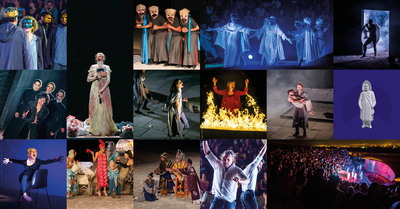