Festival Istropolitana Project, international festival of higher education theatre schools, is absolutely unique among all festivals in the Middle Europe and provides a special opportunity for young theatre artists to be involved in an international confrontation of their work, opinion and production. It creates space for future theatre professionals to meet with eminent theatre scholars, their audience and their colleagues.

Project takes place every second year and provides continuous mutual confrontation between young artists and broad audience. The festival with its competition part is significant event in the context of Slovak culture and theatre education system in the Middle-European region and is the only one of its kind within Slovakia. The project’s target is to hold a creative meeting of the youngest generation of theatre artists from national and international schools and to present various approaches and poetics towards theater staging and interpretation.

History: Every second year since 1977 Theatre Faculty of the Academy of Performing Arts has organized an international festival of theatre schools called Istropolitana Project. This time it will be the 22nd year of the festival. During its history there have been over 84 schools presented from all around the world, such as Israel, USA, Germany, Poland, Czech Republic, Switzerland, Hungary, Italy, China, India, Russia, Spain, Indonesia, Iran, Mexico, Colombia, South Korea, Hong Kong and many others. Over 200 great performances have taken place at the festival. Festival helped to start a career of lots of famous artists. 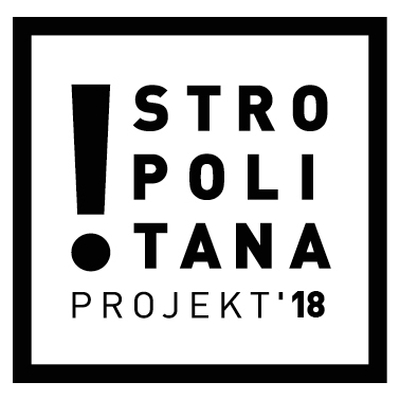