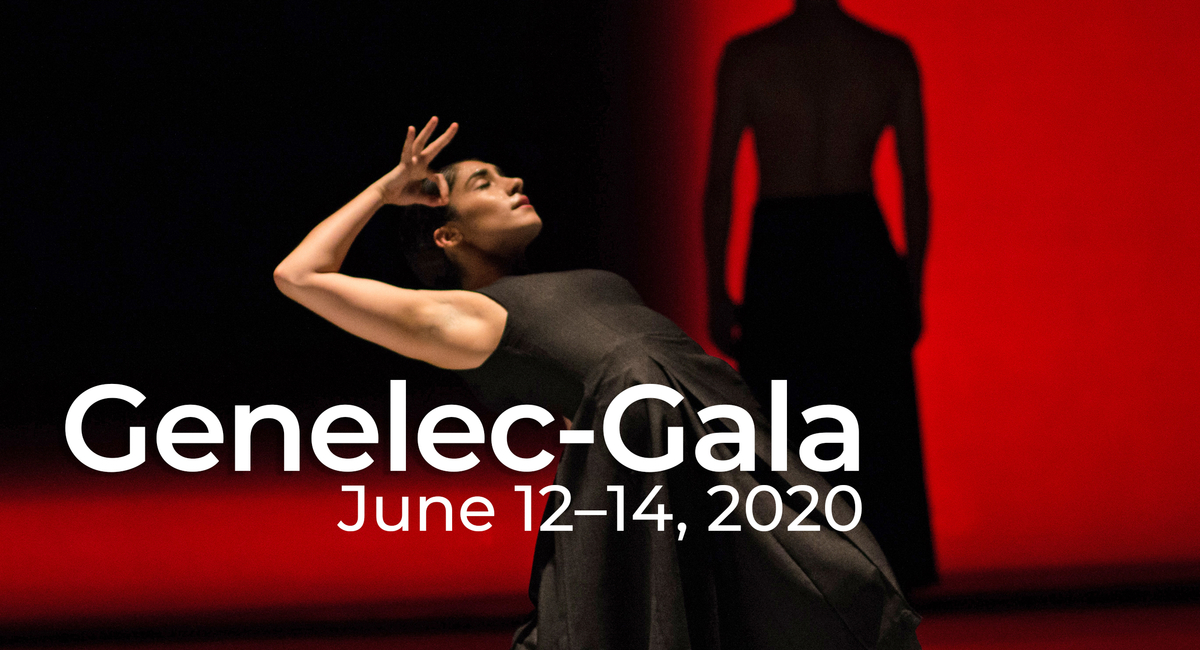 The 51 years old Kuopio Dance Festival is arranged annually in June in the city called Kuopio, Finland, 400 kilometers to the North from the capitol Helsinki. The city lies in Eastern Finland in the middle of the amazing nature, clean lake, air and forest area, near the Russian border. KDF is the oldest, biggest and best known varied international dance festival in Nordic Countries. Annually some one hounded world class contemporary, classical and folklore performances, workshops, seminars and off programs during one week. Tens of thousands of audience. The festival in a member of the Finland Festivals. An amazing festival during the light nights. You do not need the car - you´ll find all the theatres, dance studious and most of the hotels and restaurants in the city center, on walking distance. You´ll have amazing city break in this beautiful city in the friendly atmosphere. There are about 120 000 inhabitant in this city.