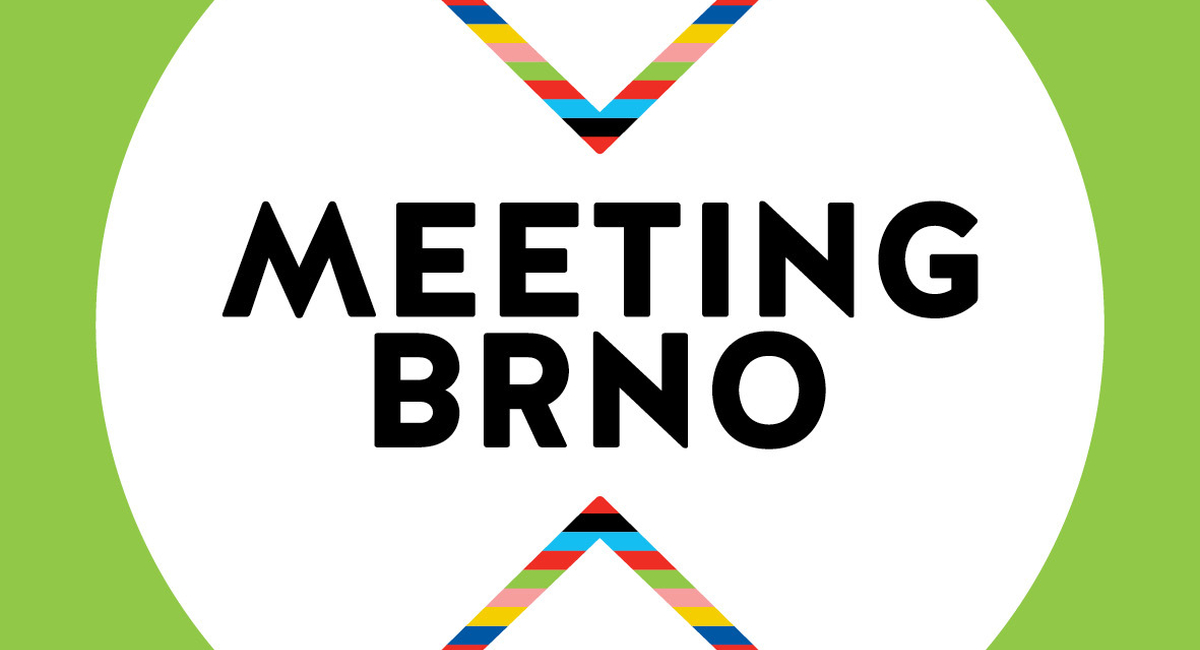 Offering a platform for encounters between different opinions, cultures and religions, Meeting Brno is a festival encompassing a multitude of genres. Each year, our programme presents a number of stimulating discussions with inspiring guests, augmented by a variety of artistic performances that develop the festival’s main theme. Our now-traditional Pilgrimage of Reconciliation forms an important part of the proceedings. The festival takes place at the turn of May and June. First held in 2016 under the heading Homes Lost and Found, our inaugural Meeting Brno focused on the topic of the German and Jewish minorities living in the city before World War II. In 2017, our theme was Unity in Diversity, and we were delighted to invite some 120 descendants of the major Brno Jewish families to join our commemorations. In 2018, under the heading Time for Re/vision, our festival took as its task to review one hundred years of history of a common Czech/Slovak state. Now, with those previous themes as context, our topic for 2019 is Now that we have what we wanted. This year, Meeting Brno was once again enriched by the work of artists from abroad who will spend several weeks in the city, who will take part in the work of its various institutions. As we mark thirty years since the fall of the communist regimes in the countries of the former Eastern Bloc, we are particularly pleased to be joined by artists from Poland and Hungary. We are preparing a series of discussions, movie screenings, theatrical and dance performances, an audio-visual exhibition, the Pilgrimage of Reconciliation and many other compelling events. 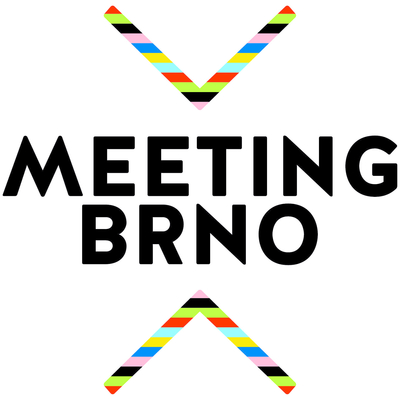