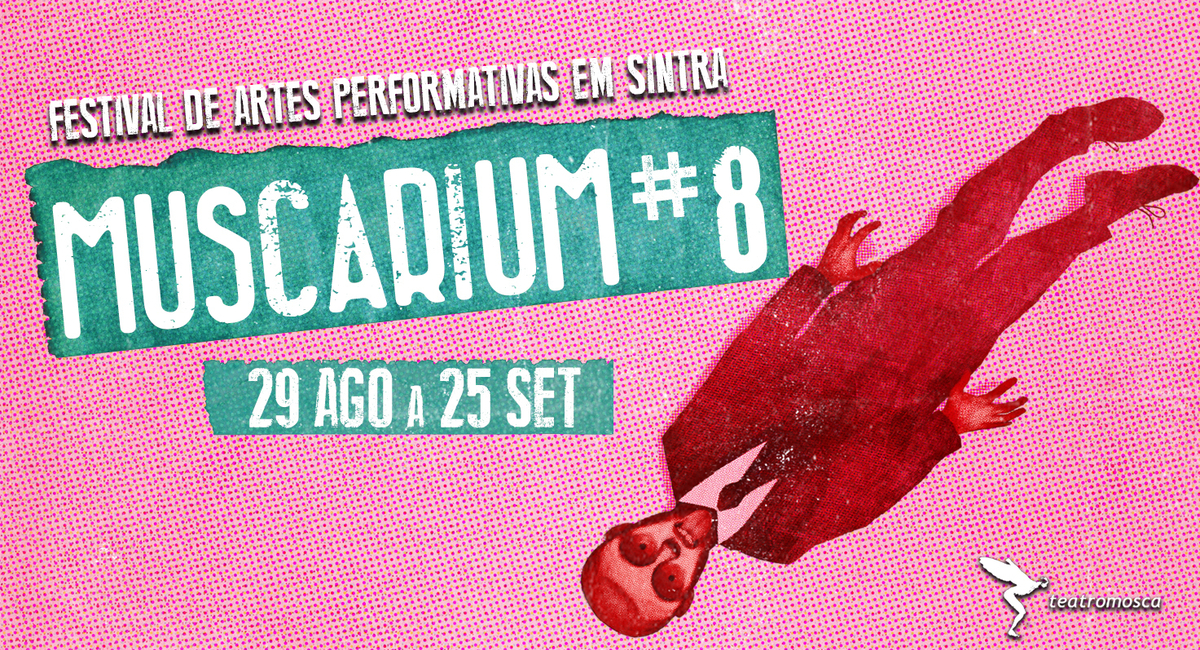 MUSCARIUM had its first edition in 2015 as part of teatromosca’s 15th anniversary celebrations. Alongside this commemorative theme, the intention was to energize a municipal space, the António Silva Auditorium, with the regular presentation of national and international shows; to contribute to the formation of audiences in an area of high population density, but with little cultural offer; strengthen a network of artistic partners; dynamize Shopping Cacém, enhancing the economic and social value of the initiative; promote a space for dialogue between artists and companies, as well as between them and the public.

MUSCARIUM aims to bring national and international artists closer to Sintra audiences and those from outside the county, who focus on artistic proposals (music, dance, theater, performance...) in conventional spaces, as well as seeking to articulate the work of some of these artists with the territory where their shows are presented. 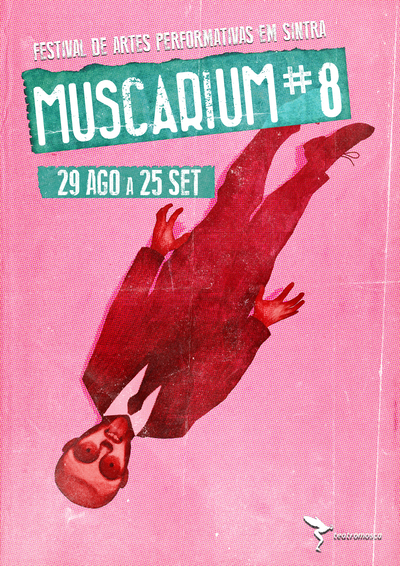