Giovanni Legrenzi was one of the most gifted and influential composers of the latter half of the 17th century. 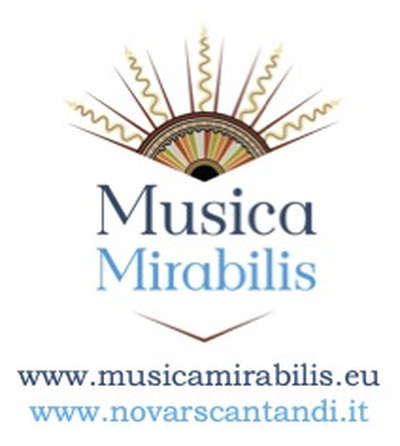