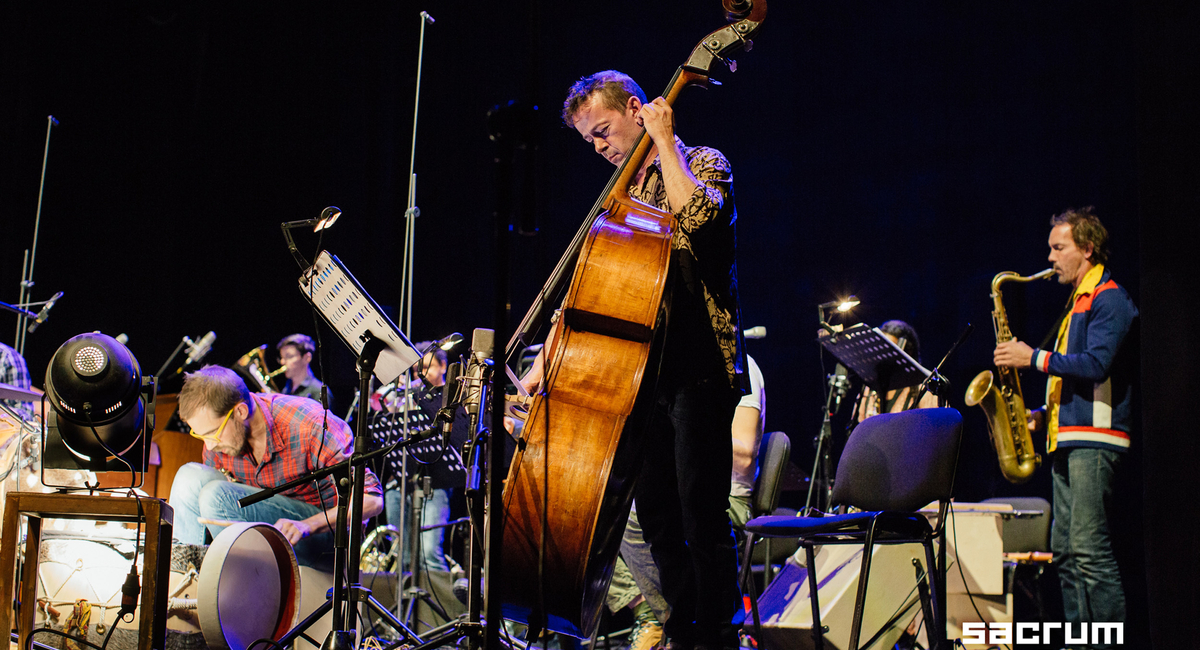 Sacrum Profanum Festival is an international project that has earned the status of one of the most interesting European music events. The festival presents newest music and is aimed at blurring the line between contemporary music, often treated as difficult and incomprehensible, and the developments of ambitious entertainment and the experimental scene. Its importance is created by the complex form, on one hand, by presenting the contemporary music and the newest trends, and on the other hand, by performing 20th century music that only now is receiving recognition, being too modern and incomprehensive at the time of their creation.

The festival has hosted most important artists of the contemporary music stage, eg. Ensemble Modern, Alarm Will Sound, Bang on a Can All-Stars, Kronos Quartet, as well as the stars of the world alternative scene, including Aphex Twin, Jónsi, Jonny Greenwood (Radiohead), Adrian Utley (Portishead), Kraftwerk and Sigur Rós.

The prestige of Sacrum Profanum Festival is enhanced by the presence of artists regarded as icons of contemporary music – in 2011 Steve Reich, the master of minimalism, celebrated his 75th birthday in Krakow. In 2011, for the first time in its history, the American edition of the festival was heralded by a joint performance by Steve Reich and Krzysztof Penderecki, which was organised in one of the most prestigious