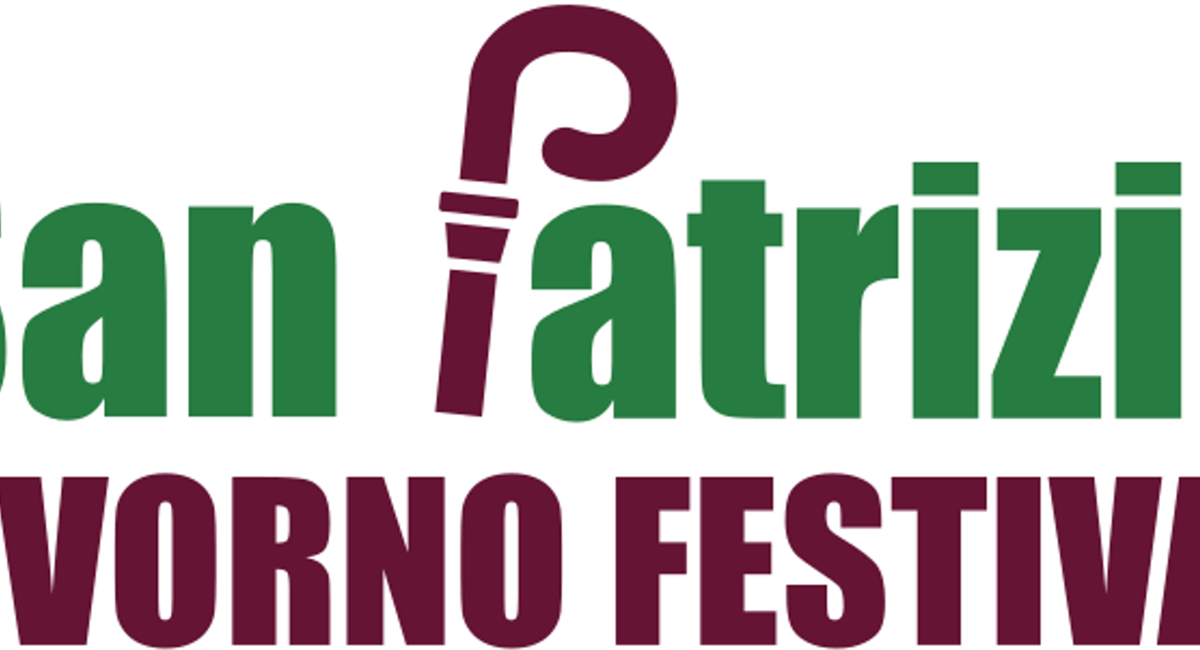 The San Patrizio Livorno Festival #SPLF celebrates Irish culture in Italy and the cultural relationship between the two Countries.

Once Upon a Time, or so the story goes, St Patrick stopped off in the port city of Livorno, Tuscany, on
his way to or from Ireland.
His geographical trajectory doesn’t matter. What does matter is that he gave us one more reason to
celebrate Ireland’s literary links with Italy.
That’s our story, anyway, and we’re sticking to it.
‘We’ are Creative HQ: a motley group of writers, artists and musicians with a passion to celebrate the power of the imagination, to forge relationships between our two countries and to bring the best of Ireland to places hitherto not on the cultural map.
This year, over St Patrick’s Weekend, we held the first complete San Patrizio Festival in Livorno, a
working port, an unsung city in this much-celebrated part of Italy. It was a huge success.
John Banville agreed to be our guest of honour – and what a gracious, kindly and humorous guest he
was. The Festival also hosted some talks on Beckett, on cycling in Ireland, on football – in short, an
eclectic and entertaining mix. We had audiences of 400+, which pleased the Irish Embassy in Rome
and Culture Ireland, both of whom supported us wholeheartedly. The SPLF, according to John
Banville, ‘strikes a balance between culture and fun’ .

And so to 2020. Excellence is our calling-card. We have decided that next year’s SPLF will have
Displacement as its theme. The Festival will take place during the fourth weekend of March – opening
on Friday the 20th, with the main events on the 21st and 22nd. 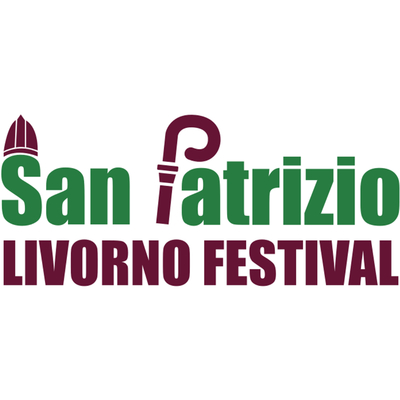