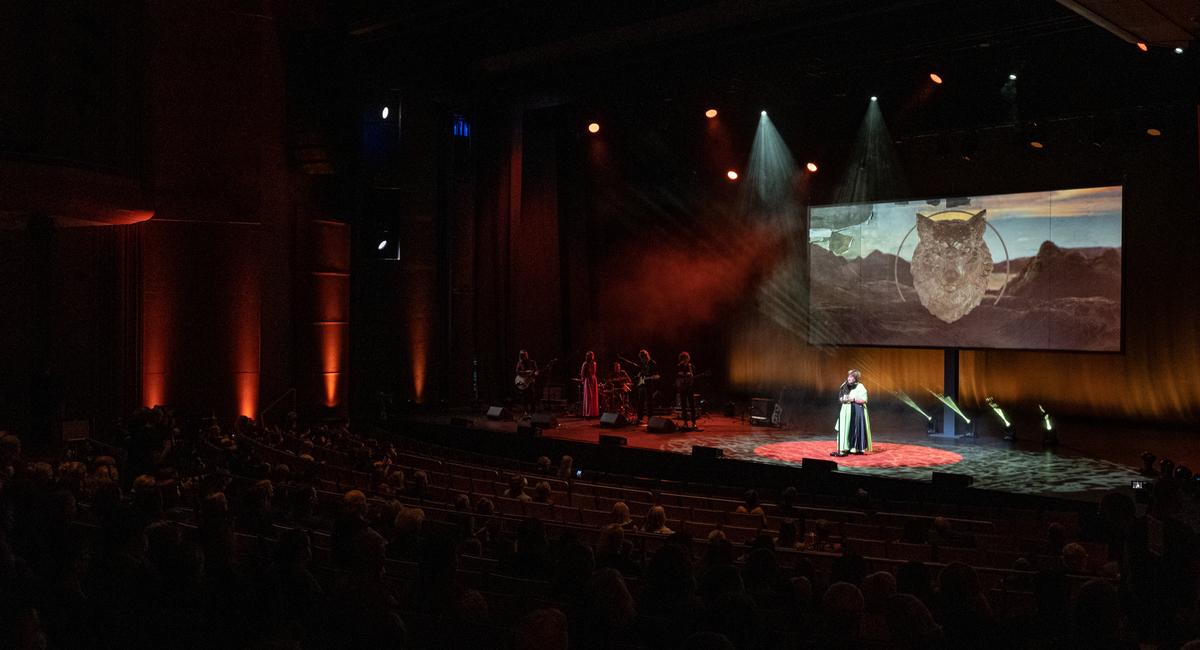 Tallinn Black Nights Film Festival (PÖFF) is one of the largest and most distinctive film events in Northern Europe and one of the 15 festivals in the world that belong to the so-called A-category – holding a privilege provided by the federation of the association of film critics to hold international competition programmes without any geographic restrictions.

The festival and its side events screen a rich and diverse programme that introduces carefully selected highlights of the current world cinema, mixing them with insightful retrospectives and special programmes that range from high quality drama to electrifying genre films, documentaries, genre films and much more.

PÖFF attracts an annual attendance of over 80 000, bringing together over 1500 film professionals and journalists from around 70 different countries and screen over 250 features and similar number of shorts and animations annually.The festival embraces a cluster of events, all taking place in the second half of November. These include the main festival and its two sub-festivals - PÖFF Shorts, dedicated to animations and short films and youth and children’s film festival Just Film - and a platform for the audiovisual industry professionals Industry@Tallinn & Baltic Event.