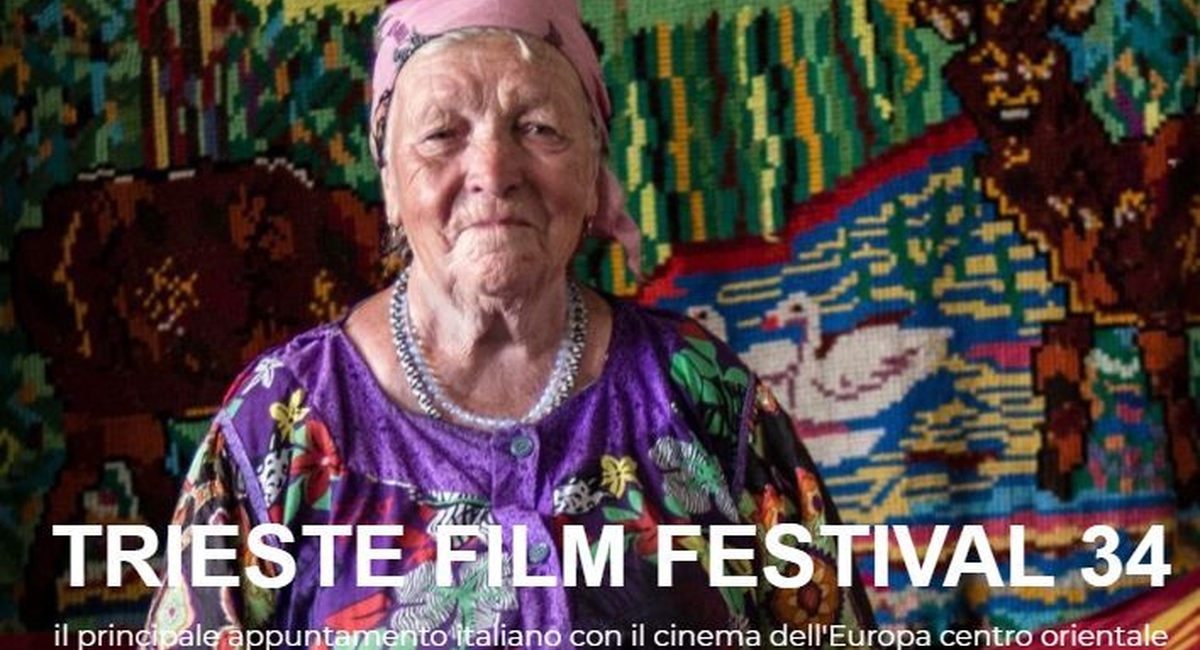 The Trieste Film Festival - whose 34th edition will be held in Trieste in January 2023 - is the only Italian film event focusing exclusively on Central and Eastern European cinema. The festival aims at helping European films produced in countries with low audiovisual production capacity to find a distribution and to be promoted in Italy and in other neighbouring countries, such as with our non-commercial distribution project “TSFF in Tour”.

The TSFF is articulated into 3 competitive sections: feature films, documentaries, and short films, only Italian premieres; a showcase dedicated to Italian independent cinema seeking distribution, “Premio Corso Salani”; "Off the beaten... screens", a showcase dedicated to different perspectives of cinema; "Wild Roses", a focus on European women filmmakers (every year dedicated to a different European country); TSFF of the Little Ones, a programme of animated cinema addressed to children.

We co-organise ‘When East Meets West', a unique co-production forum, with whom we promote 'Last Stop Trieste', (rough cuts of documentary films) and 'This is IT' (work in progress session of Italian feature films). 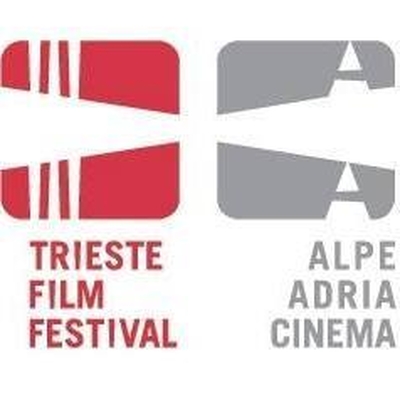