International Comedy Art Festival “HaShoTiu” is a unique annual event. It will be the 5th one in 2019. The Festival has been started in 2015. There are several nominations in 2019:

Winners from all over the world will take unique prizes. In nomination "The Best Comic Piece" they could see their plays in theaters.Winners in nomination "The Best Comic Short Film" could see their short film on big screens of cinemas. The best novel will be published and for the best photografer it will be organized his personal photo-exibition. 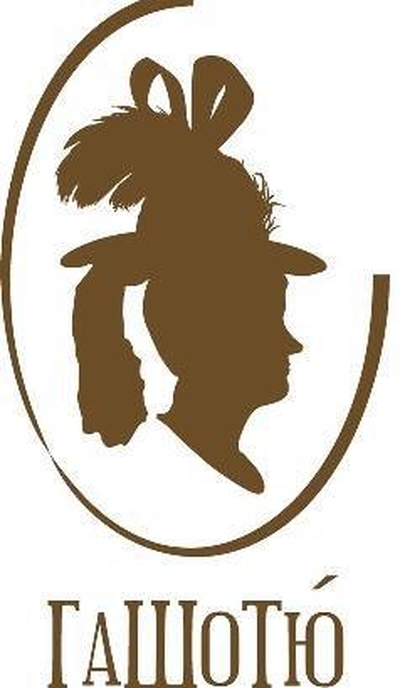