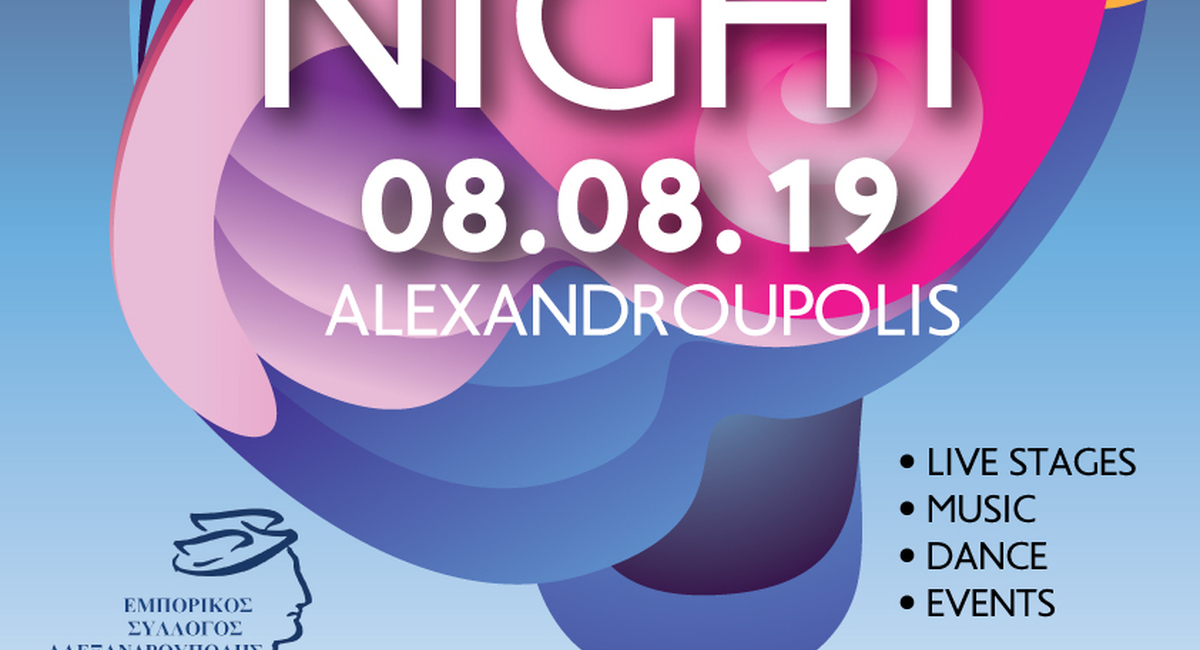 The Traders’ Association of Alexandroupolis, which is a Greek city situated in Northern Greece by the seaside of the Mediterranean Sea, organizes, with the aid of the Ministry of culture, the city festival “White Night - Alexandroupolis” since 2014 and it has been held every year till summer 2020. “White Night - Alexandroupolis” the biggest festival in Greece with over 30.000 visitors in one night is a collision of culture, arts music that provides one of the richest experience around and gives the opportunity to new bands to present themselves and to promote their music to a big audience. The festival gives also the chance to connect with listeners face-to-face, and that connection becoming more valuable as real life.

Every August, during the festival all the central avenues of Alexandroupolis become footpaths and come alive with colorful celebrations and performances by several music bands playing different kind of music, which give to the city an amazing amount of energy in the air.

“White Night - Alexandroupolis” is a collision of culture, arts live music and late night shopping as shops keep their doors open till late night. Additionally the museums of the city stay open on the festival day till late night giving the audience the joy of cultural night out.

Taverns, restaurants and cafes are packed with people and they usually organize special celebrating events with Greek music played by local bands.

The geographical location, the spiritual celebrating atmosphere and the variety of people involved in the event, all contribute to the uniqueness of “White Night - Alexandroupolis” providing one of the richest experiences around Greece.

Unfortunately due to coronovirus the “White Night - Alexandroupolis” is cancelled for the summer 2020 but we are optimistic that we will be able to organize it even with more events for next summer. 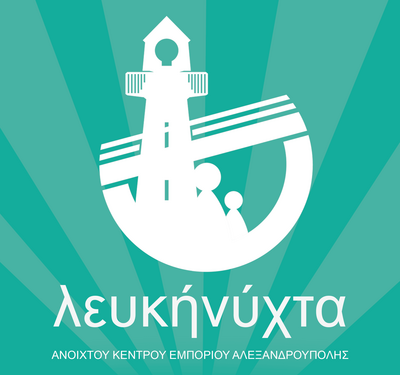