Fables and contaminations was a biennial festival born in 2006 in which we tried to weld the social connective tissue through art forms in search of a necessary art.

Attentive to the changes of this era, the festival has always changed and in 2012 is renewed by becoming an annual event with the title WONDERLAND FESTIVAL, to better express the complexity of its action.

Its objective remains unchanged; in fact, the challenge of making art understood as an essential paradigm of everyday life remains open. Just as it is difficult to configure a society that does not feel within itself the need to express content through forms (which are nothing but art), so art is always something that addresses the social, the world, all of us; works of art are objects that have a meaning and that speak only with the presence of an audience.

Art is responsible for social change because it is directly involved in the complex dynamics of modernity.

In this perspective three are the essential guidelines of the festival:

1. the multidimensionality of languages: distinctions in disciplines are now obsolete. In the "age of liquidity" the boundaries have been largely broken in favor of the fluidity of genres.

2. attention to new creativity: new creativity can obviously only have young people as a reference point, but not only young people because that would be limiting. Whoever has the courage to experiment with new expressive paths, whoever does not stop in front of the obvious, whoever is curious has no age!

3. rootedness in cultural identities: we are interested in what manages to establish a dialogue between cultural identity and the fragile forms of the contemporary, outside the stereotypes of temporary fashions. 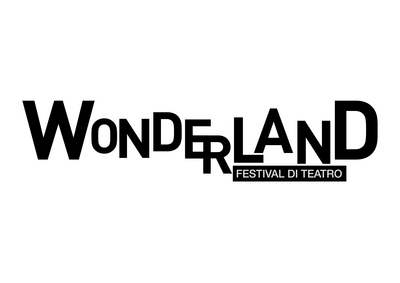