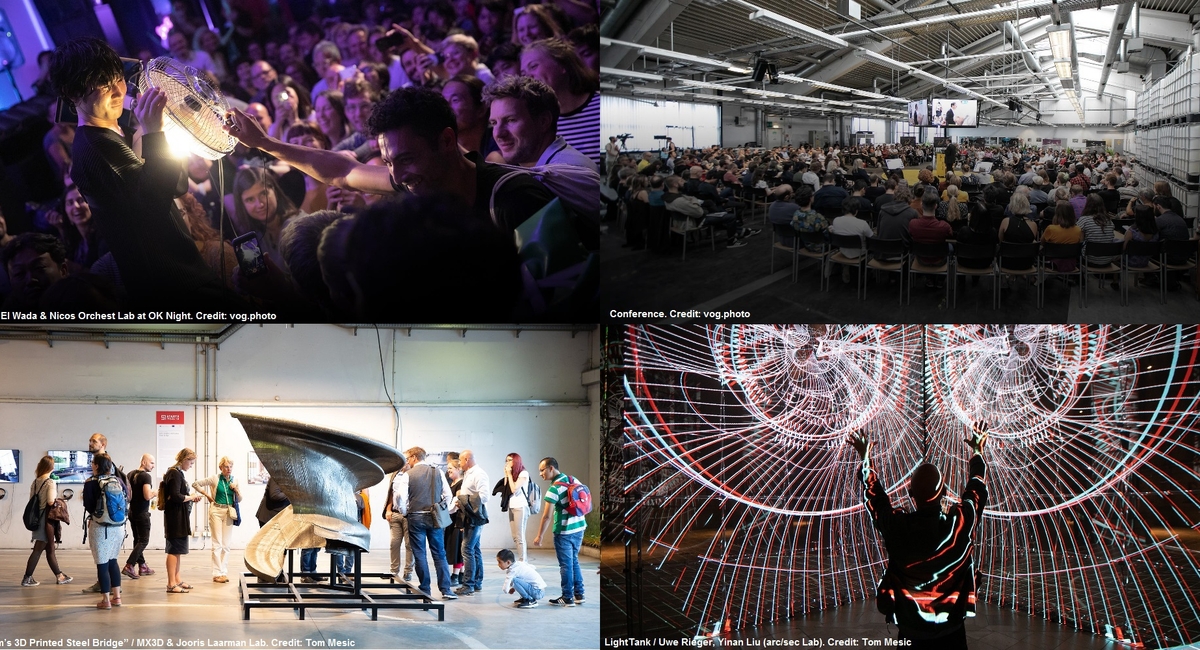 Ars Electronica is one of the world’s largest media art venues, a digital music festival, a showcase for creativity and innovation, and a playground for the next generation – Ars Electronica is a world-class festival for art, technology and society.

Exhibitions, conferences, lectures, presentations, workshops, open labs, galleries, performances, interventions, screenings, concerts – the scope and diversity of the programme reflect the range of perspectives and visions that artists, scientists, social activists and entrepreneurs from all over the world bring to Linz.

This year, Ars Electronica celebrates its 40th anniversary and as always turns its gaze forward, in an artistic and scientific survey of digital reality, its future prospects and our options for action. The theme of the 2019 Ars Electronica Festival is: "Out of the Box - The Midlife Crisis of the Digital Revolution".

“Out of the Box means for us all: get out of our comfort zones! In order for humanity to maintain its capacity to act in the face of burning issues such as artificial intelligence, the melding of genetics and bioengineering and the ecological destruction of our planet, we must venture into the unknown territory of the digital systems we humans created, using art to look past our own garden walls in order to determine what is possible and exceed it.” 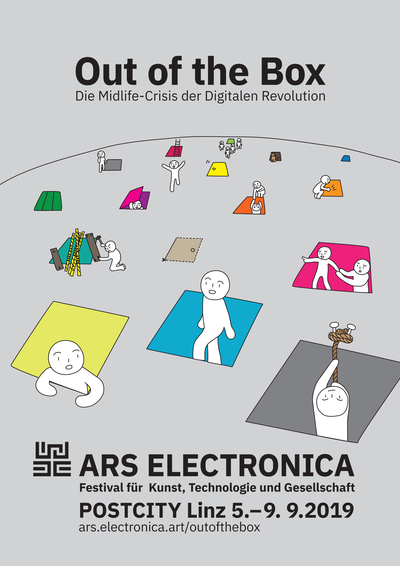