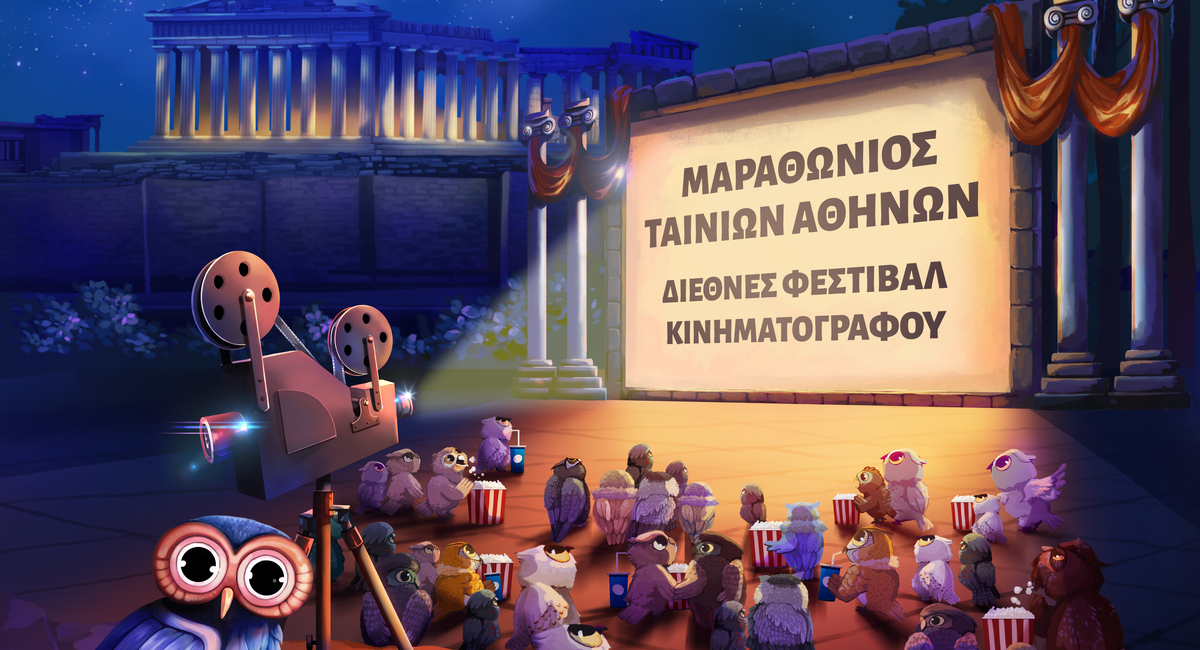 The Athens Marathon International Film Festival (A.M.I.F.F.) is an annual international event dedicated to independent filmmakers. Established by “THE BASEMENT” a nonprofit and non-governmental Cultural and Education Organization (B.C.E.O.).

Located in the city of Athens, we look forward to hosting an amazing event for you and your friends. The A.M.I.F.F. is a multi-day event that takes place at venues throughout Athens, Greece.

Our future wish is to screen the films in open-air cinemas along the authentic classical ancient Marathon route from Marathon to Athens. Viewers will enjoy free movies on a widescreen, under the full starry sky of Attika and next to the deep blue of the Aegean sea.

The A.M.I.F.F. hopes to be a world-recognized event, with industry, filmmakers, and press from around the globe. The festival is competitive and will screen approximately 100-150 films each year.

The film industry today is largely monopoly-based and dependent on large scale film budgets for productions to succeed. However, this festival aims at providing a voice for those who don't have a massive budget but nevertheless, an important story to tell. 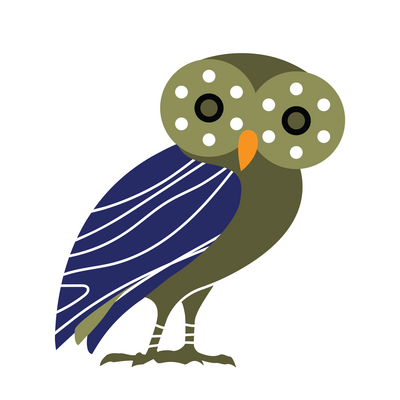