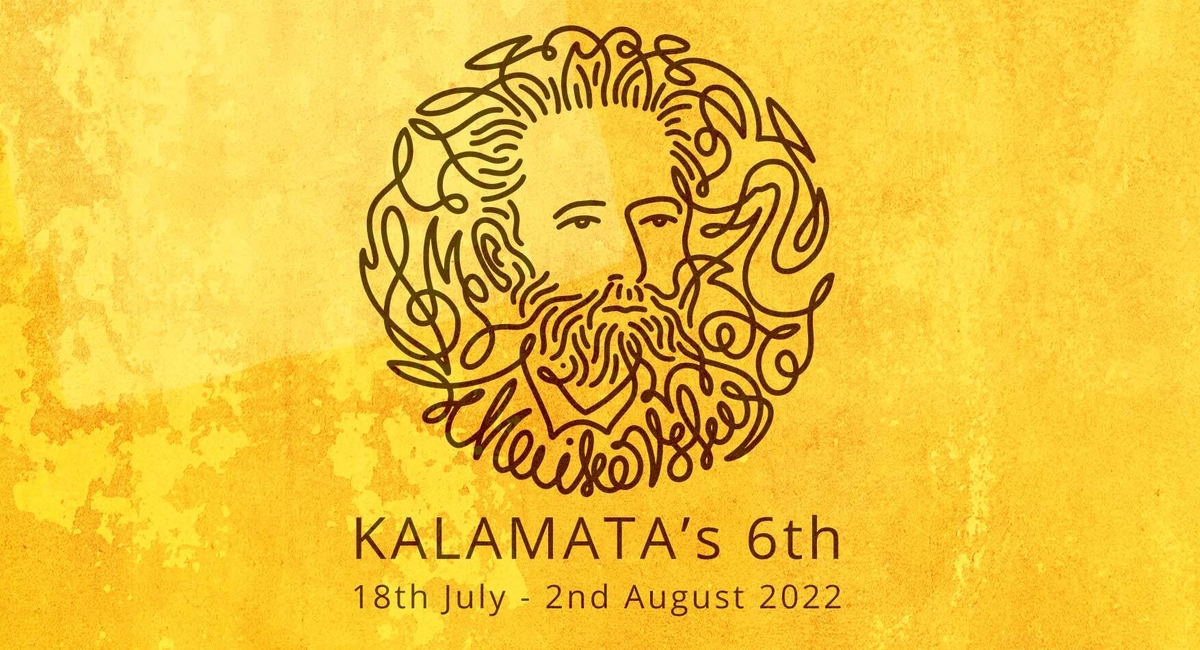 The International Kalamata Music Days, faithful to their annual appointment, are back for the 6th consecutive year with an impressive concert programme full of inspiration and outstanding international artists. From July 25 until August 2, 2022, the city of Kalamata will be bursting with music from classical to jazz and from chamber to great symphonic music!

This year’s concert programme starts with the final concert of the piano masterclass on July 25. The participants in the piano lessons with Alexia Mouza will present in the garden of the museum Collection of Greek Costumes "Victoria Karelia" the works they studied for eight days during the masterclass. The next night, July 26, the internationally acclaimed Boccherini String Trio will perform works by Beethoven, Kodály and Cras at the breath-taking Ancient Messene Theatre. This concert is a co-production with the Ephorate of Antiquities of Messenia. On July 27 and, this time, at the Kalamata Dance Megaron, the exceptional woodwind quintet Azahar will present compositions by Reicha, Hindemith and Nielsen. An ensemble with "great imagination and technical precision", according to the Süddeutsche Zeitung, this Spanish ensemble was awarded at the 63rd ARD International Music Competition in Munich and is currently pursuing an international career playing in major concert halls around the world. The concert is held under the auspices of the Spanish Embassy and the Instituto Cervantes in Athens.

Then, the Kalamata Festival Orchestra – our orchestra founded last year and consisting of Greek and international musicians – will perform at the Dance Megaron Gustav Mahler's 4th Symphony transcribed for chamber orchestra, under the direction of Joshua Weilerstein. The soloist will be soprano Elisabeth Freyhoff. Also, in the same concert, one or more of the participants in the conducting masterclass will conduct the Kalamata Festival Orchestra in "Prélude à l'après-midi d'un faune" by Claude Debussy. The other participants in the conducting masterclass with Joshua Weilerstein will present their work the next day, July 29, at the Concert Hall of the Municipal Conservatory of Kalamata. Later that night, but this time at the Dance Megaron, the Underground Youth Orchestra will perform under the baton of living legend Christoph Eschenbach Beethoven’s 5th Symphony and Triple Concerto with soloist Katerina Chatzinikolau (violin), Johannes Przygodda (violoncello) and Triantafyllos Liotis (piano). The concert of the orchestra is held under the auspices of the Embassy of the Federal Republic of Germany in Athens. Two explosive orchestral days completely dedicated to symphonic music!

On July 30, the participants of the viola masterclass with Ilias Sdoukos and the violoncello masterclass with Indira Rahmatulla will also present their work. The next night, July 31, Vassilis Varvaresos – undoubtedly one of the most important Greek pianists at the moment – will appear at the Dance Megaron for a solo recital with works by Bach, Chopin and Rachmaninoff. We will continue to have our attention focused on the amazing world of the piano, however, the next day as well, as we are very honoured to present to the Greek audience a jazz giant for the first time in Greece: on August 1 we will be able to enjoy on the stage of the Dance Megaron Enrico Pieranunzi; playing solo, but also in duo with the double bassist-phenomenon from Kalamata Arionas Gyftakis. Earlier in the day, the final concert of the violin masterclass with Pablo Hernán Benedí will take place at the Municipal Conservatory of Kalamata.

Our festival will close with the annual chamber concert of the masterclasses’ tutors. On August 2, Alexia Mouza, Pablo Hernán Benedí, Ilias Sdoukos and Indira Rahmatulla will perform at the Dance Megaron Mozart's Piano Quartet in G minor K. 478 and Schumann’s Piano Quartet in E-flat major Op. 47.

As part of the festival, on July 25, the violinist Argyro Seira will present the work "Narratives" for solo violin by Fani Kosona in the Concert Hall of the Municipal Conservatory of Kalamata. The work was composed in 2020, includes 3 pieces for solo violin and is dedicated to the memory of the eminent composer, conductor and teacher Theodoros Antoniou. This will be followed by a lecture on contemporary music in which, among other things, contemporary violin techniques will be presented, thus significantly enriching and expanding the content of the string masterclasses.

Attendance at the masterclasses and lectures is free for the public. The attendance of several concerts is also free this year.

The festival is organized by the Municipality of Kalamata, the FARIS – Kalamata Municipality Beneficiary Organization and the Municipal Conservatory of Kalamata and is sponsored and under the auspices of the Hellenic Ministry of Culture and Sports and the Peloponnese Region. The festival’s Grand Sponsor is the George & Victoria Karelia Foundation and sponsors are the Spanish Embassy and the Instituto Cervantes in Athens. The festival is also supported by the Association of Parents and Guardians of the Students and Friends of the Municipal Art Schools of Kalamata – TERPSIS. The International Kalamata Music Days are additionally awarded the quality art festivals label EFFE LABEL 2022-2023.

We look forward to seeing you at this great celebration of music!

The full and detailed programme of the festival can be found here.

The founding and organizing team of the festival: