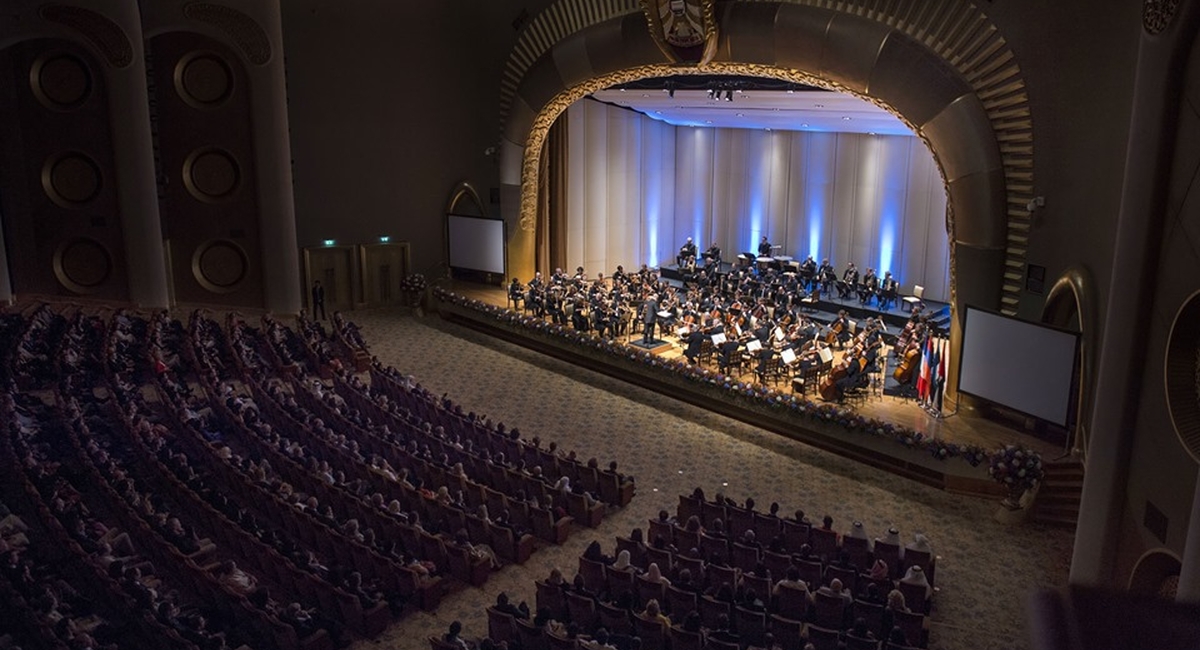 The Abu Dhabi Festival is presented and organised by the Abu Dhabi Music & Arts Foundation (ADMAF), a non-profit, independent, cultural foundation. Reflecting the vision of the UAE capital as an international cultural crossroads, the Abu Dhabi Festival is rooted in the principles of the country’s founding father, the late Sheikh Zayed bin Sultan Al Nahyan: Tolerance, Respect and Enlightenment. It plays an important role by expanding the boundaries of creativity and innovation through the arts. Abu Dhabi Festival brings the world to Abu Dhabi and takes Abu Dhabi to the world. This global symphony of cultures presents 100+ events in venues across the seven Emirates to an audience of 29,000 people.