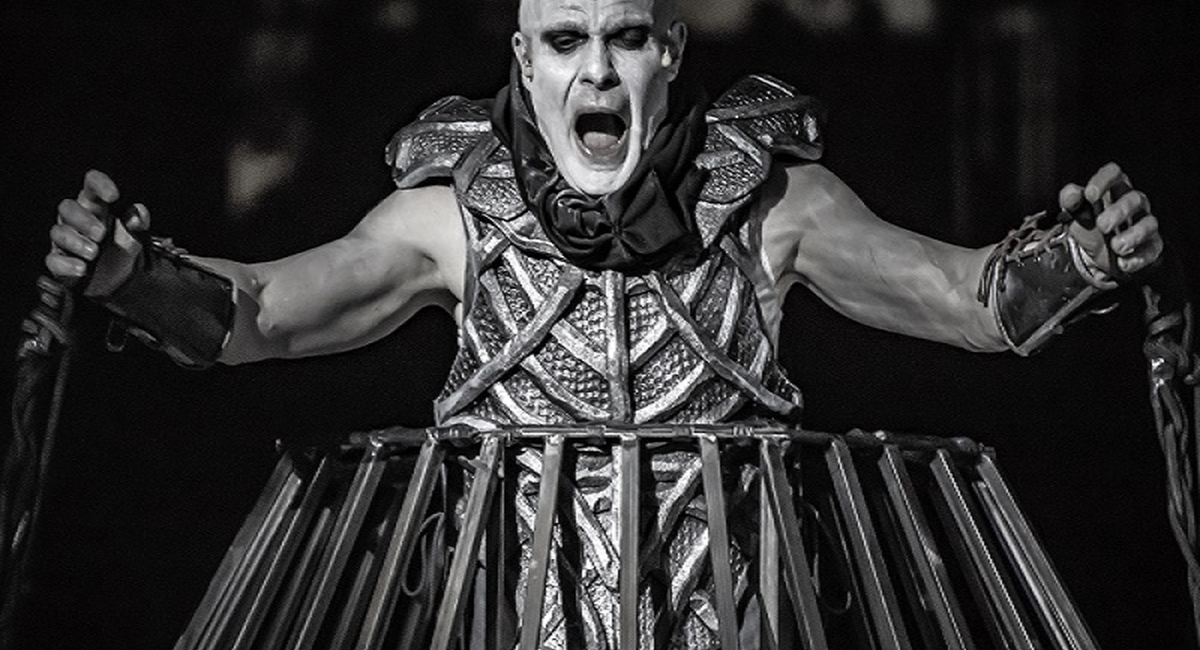 THE RELATIONSHIP BETWEEN AMENANOS FESTIVAL AND THE ANCIENT THEATER OF CATANIA

Catania's ancient theater owns a special history, coming back through by being a forgotten and hidden place to the key role of the artistic regeneration, offering to the city and tourists in 2019 the Festival, a great "gesture of love" from the Cultural Association DIDE, aware of having put just the first "important" stone for the building of the Temple of Culture within the Ancient Theater of Catania: that now returns to raise the columns with the new 2020 programming.

It should be emphasized that the first edition registered not only attention, but also curiosity, because even most of the citizens of Catania did not know of the existence of this theater whose configuration, after the excavations that made restitution of the cavea to the light: however, the theater remains within the borders of a space enclosed by a frame of eighteenth-century buildings, which holds the theater still quite invisible from outside.

The AMENANOS FESTIVAL, apart from its artistic merits, also had the strength to bring the City closer to its Ancient Theater, restoring its civil and cultural function, carrying out the main function among those identified in the regional planning documents on the enhancement of cultural heritage.

The theater spoke to us, and we have been listening to his voice: then we come forth to walk the winning formula for the enhancement:

- the presence within it of the river Amenano, a mythical symbol of tenacity, of the city that does not give up, which soothes the impetuousness of volcanic lava with the caresses of the river's waters,

- its architectural structure, such a great story, witness of the stratification of epochs, from Greek origins to Roman imperial expansions, until the decline during Byzantine's age, then completely covered into the underground, and now revealed, surrounded by a crown of houses that generate the atmosphere of the Elizabethan theater, realizing the perfect conditions for the theme of the Festival or the ideal meeting between Greek tragedy and Shakespearean works.

On the basis of the success of the public and critics of the 2019 season, the Cultural Association DIDE and the "Michele Di Dio Management srl" propose for 2020 the classic setting, brand of the Amenanos Festival, of Greek Tragedies and Comedies and Shakespearean Works .

The idea is to link the Greek Roman Theater of Catania, an authentic agorà suspended between different eras, a unique space in the world for contamination between classicism and modernity, the continuous and interlocutory relationship with the general public.

The "Classical Theater", understood in a broad sense, represents a window on the irrational, on an ancient world of real expressive freedom, of Dionysian possession, a reflection on the meaning of the divine in our lives and what is removed in our daily lives. The ancient word is a cry from another time, a call to reflection, to the awakening of the senses, an exhortation to look inside ourselves in other ways. It is the origin of the theater. It is not proposed, therefore, a dusty philological recovery of classical texts, paludate and rhetoric, but a form of entertainment in relation with current events, modern art and cinema, aimed at a high popular use, conveying complex concepts, but making them accessible to the general public.

The "Classical Theater" is also a subject of scholastic study and this would therefore allow to represent the shows even in morning or afternoon hours, greatly expanding the audience.

The love for this City and for the Theater set in it have led the Producer and Impresario Michele Di Dio together with the Director Daniele Salvo to think for the debut of the Amenanos 2019 Festival, the first time of the tragedy in the Ancient Theater of Catania, to an exhibition dedicated to the theater and the Etna city, with the Prometheus of Aeschylus as the text tells of the volcano and one of its eruptions. In the wake of this event, here is a first billboard in preparation for 2020. 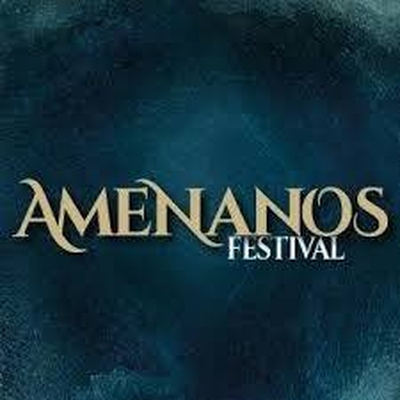