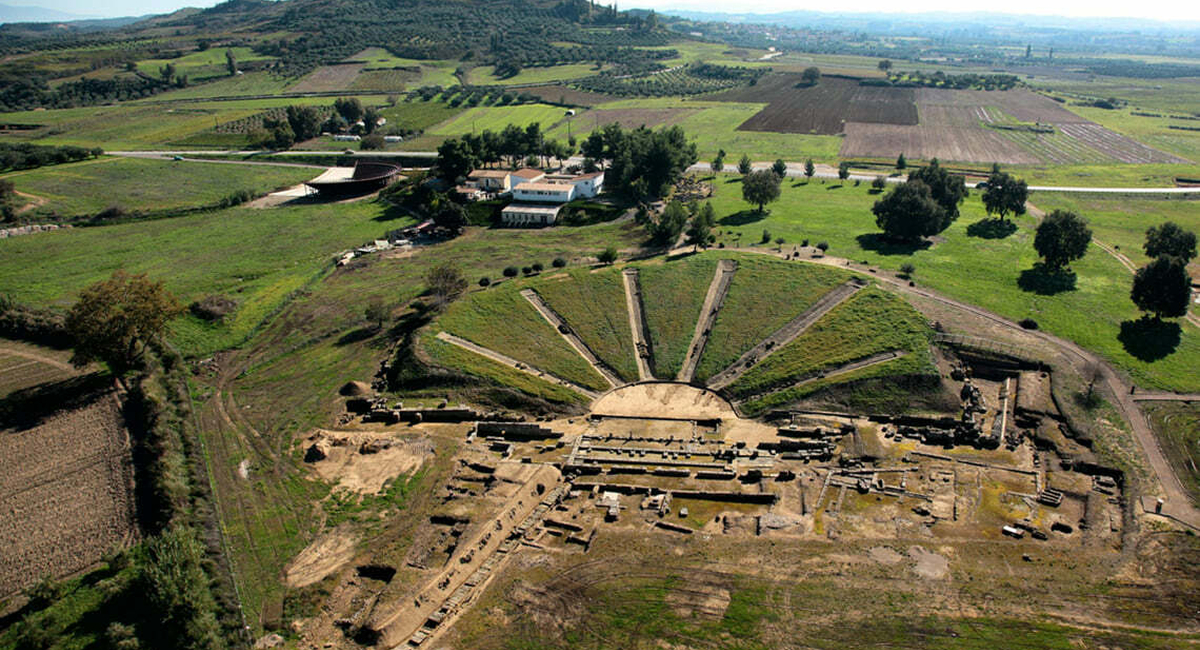 The Ancient Elis Festival started in 1991 and immediately gained recognition as one of the most important Festivals in Greece, as it managed to host major productions dedicated to Ancient Greek Drama. It was the meeting point of internationally recognised directors and actors, who every summer presented their creations at the Ancient Theater of Ancient Elis with a capacity of 4 thousand spectators. In 2006, a smaller theater with a capacity of 1000 spectators was built next to the Ancient Theater, which made it possible to host other types of theater and other art forms. The Ancient Elis Festival was recognised for the Ancient Drama, a tradition that continues to this day, but has acquired a multidisciplinary character, hosting now important international productions. 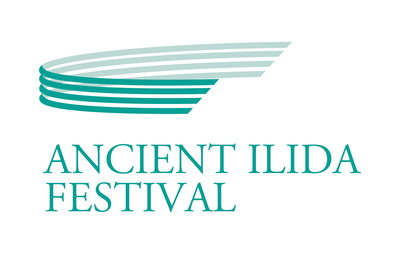