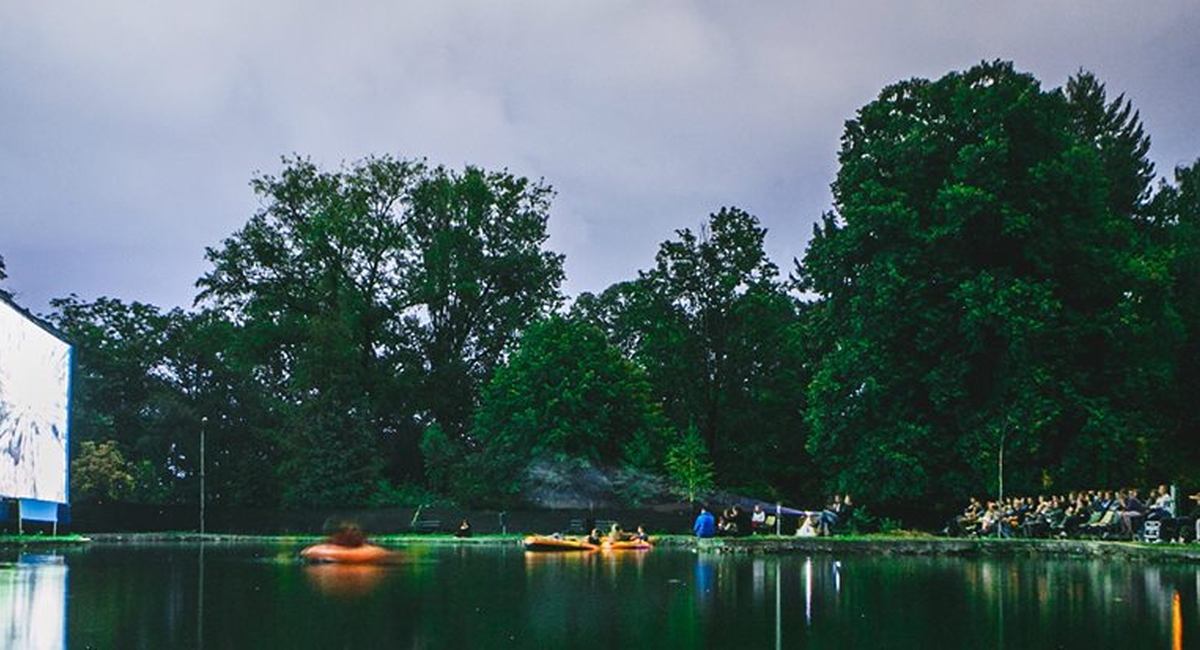 Anibar International Animation Festival is the only animation festival in Kosova, and one of the biggest cultural events in the country. Since the beginning, the festival is organized and held in various settings in the city of Peja.

Anibar screens animated films coming from different places around the world, that in four cinemas, two of them set outdoors. Except for the screening of the films during the festival, Anibar organizes different activities related to animation such as workshops, lectures, debates, presentations, special programs, discussions with the filmmakers, and additional daily activities (concerts and camping).

Year by year, the festival endeavors screening qualitative films, in both, technical and artistic aspect of the view. The selection of entries is made in accord with criteria deriving from a limited staff of professionals who aim to balance the audience, artistic reviews, and the market.

Anibar has also socially influenced the youth community in Peja, and further, enclosed with the film screenings and other events, before, during and after the festival, a wide group of youngsters is engaged in helping and working with the idea and preparations of the festival, meanwhile they gain an experience which as a matter has been truly acknowledged by a vast support of different local and national institutions (private and public). 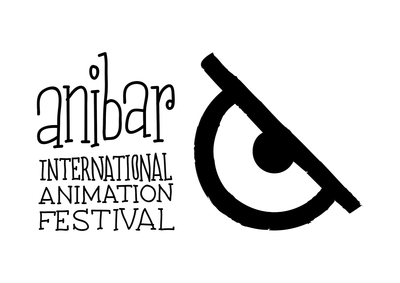