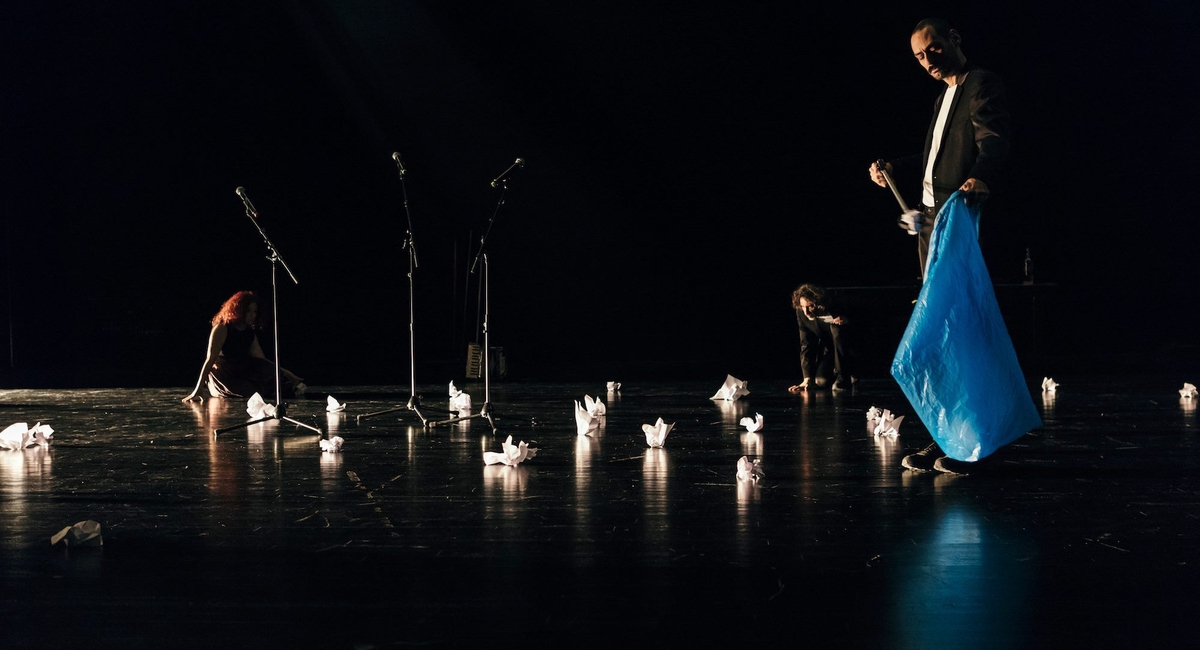 Baltic Circle is an international theatre festival organised annually in November in Helsinki. The first edition took place in 2000 and it became annual in 2007. In the core of the festival is the question of what theatre is and what it could be. The festival is an artwork that brings intensities into the city, takes stands on current questions, and ignites dialogue. It is a platform for new phenomena and an active forum for discussion.