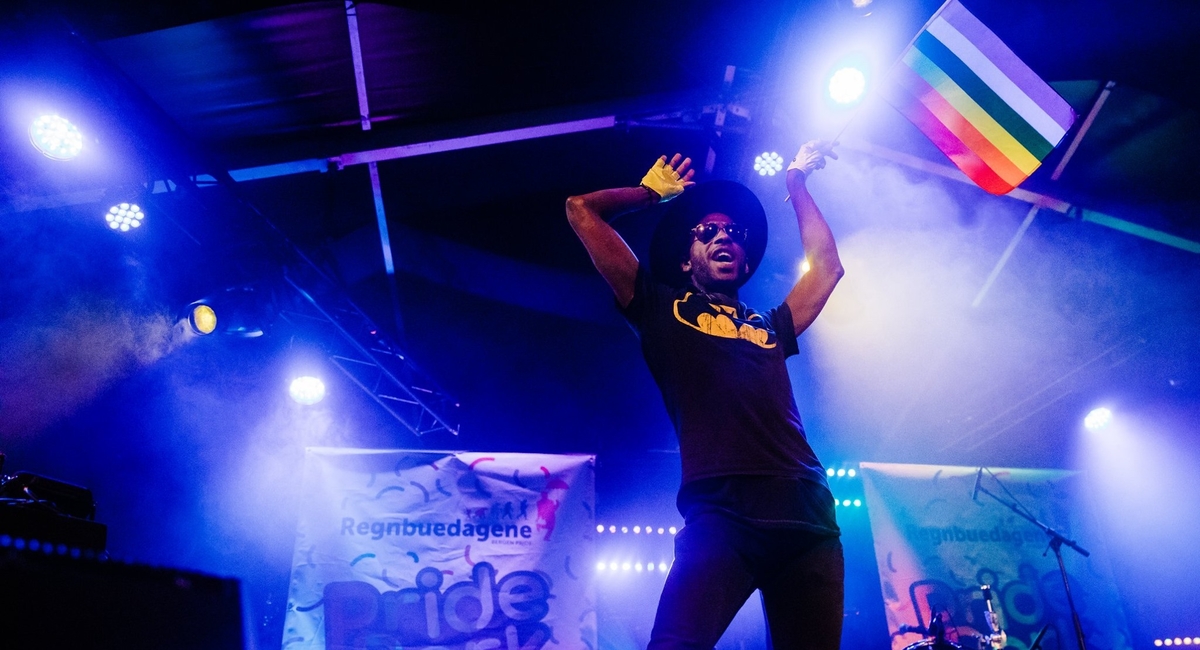 Bergen Pride is the second largest pride festival in Norway with more than 80 various events and about 50 000 people participating and attending the annual festival throughout the first week of June. The pride festival organises events such as debates and discussions at Pride House, concerts and club nights at Pride Park, social events all over the city and the annual parade - where 25 000 people attend in 2019. Bergen Pride is a celebration of love and diversity where the whole city participates!

We are a pride festival, which means we do not focus primarily on just one type of event. Within our program we have everything from music events, comedy shows, debates and discussions, parties, a parade and yes; art exhibits, dance and theater performances and other events focusing on the arts. For this years pride we are working together with VOX Galleries creating an art exhibition focusing on the situation for lgbtq+ people in Poland, creating space in the city center at our Pride House for the art exhibition "The other" focusing on trans and gender expression by photographer Paulina Tamara, performances and talks by the gender and transinclusive dance company 71BODIES, and of course the unveiling of the KIM benches (to honor Kim Friele, the first open gay activist in Norway and the "mother" to the Norwegian queer movement) in the city center. 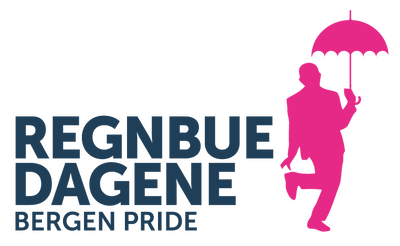