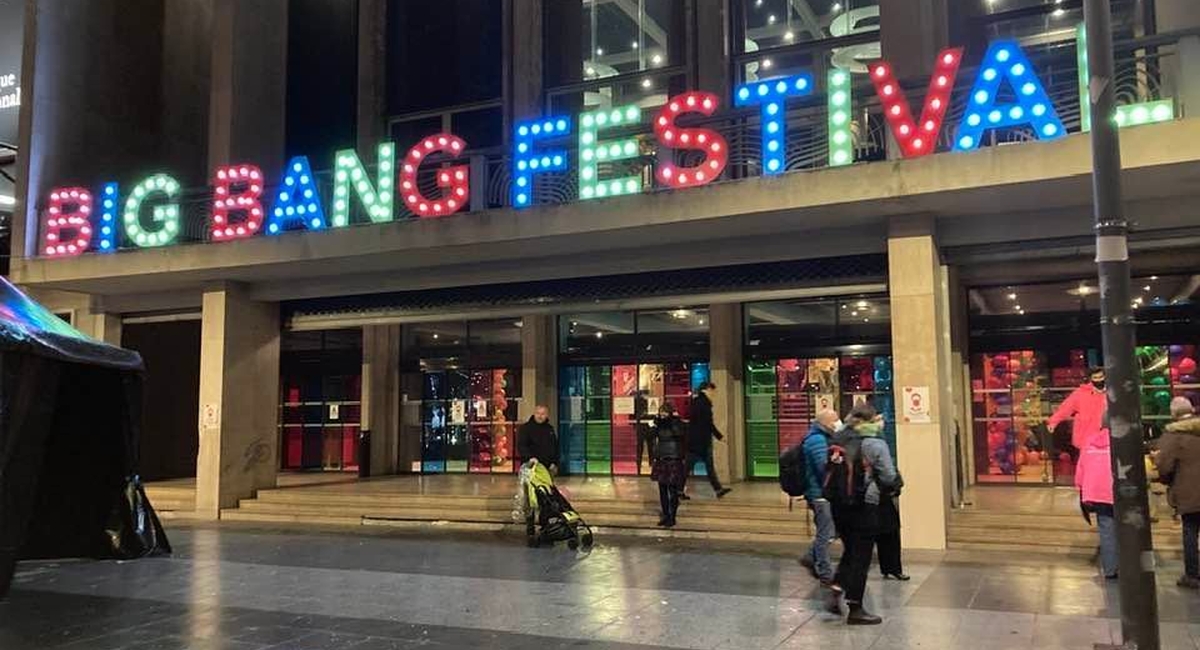 Opéra de Rouen Normandie has joined the BIG BANG family, a flourishing network of major opera houses and cultural centers throughout Europe. For two days, a variety of performances offer daring forms, short and rhythmic shows, aimed at both enlightened amateurs and young beginner ears. The first opus of this festival in Rouen included a dozen shows and animations, attracting more than 3000 people, nearly 70% of whom had never pushed the doors of the Opera, discovering for the first time in a poetic and atypical way many inaccessible places of the Theater. 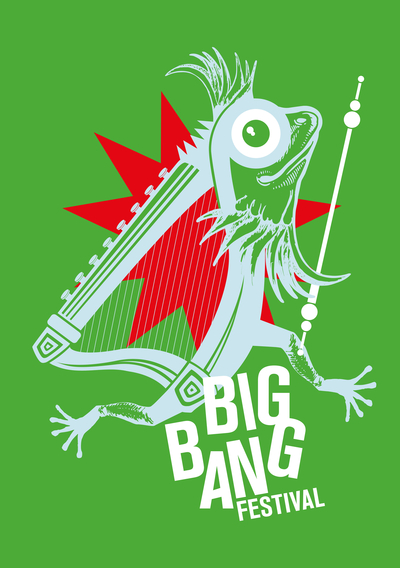