Known as an ice musician, Terje Isungset carves instruments from Norwegian glacier ice in search of very special sounds. Now he is inspired by the climate of Eutin. Together with young music professionals, they will spend a week creating an extraordinary musical natural spectacle: with self-made natural instruments made of materials that can be found around Lake Eutin, they will discover the new variety of sounds live. The practiced ear of a musician can find sounds and rhythms that fit into the composition. Recorded animal songs such as birdsong and frog croaking complement the symphony of nature. It becomes as dynamic as nature itself: Meditative, calm, gentle, strong, massive, terrifying and fantastic.

"Far East Suite" was written in 1964 by Duke Ellington and Billy Strayhorn. A musical account of their journey from the Middle East to Asia during their 1963 fall tour, a trip that was cut short prematurely with the assassination of J.F Kennedy. Pierre Bertrand revisits each track of this masterpiece and takes us to a fused music between jazz, flamenco and spicy flavors of the Orient. An "impossible journey" full of energy.For this rereading, Pierre Bertrand integrates stirring and wild melodies in a contrasting and ultra-modern orchestral production. A rereading characterized by the search for acoustic sound. Given the current situation in this geographical area, it would be an "impossible journey" to travel today from Damascus to Dakha via Aman, Beirut, Baghdad or even Karachi. Far East Suite is an exciting concert that combines jazz, flamenco and Arabic music. 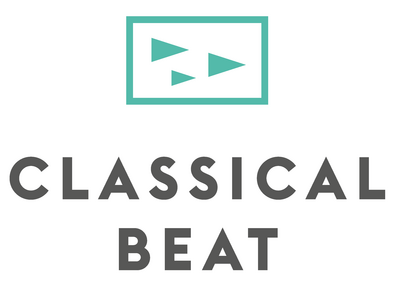