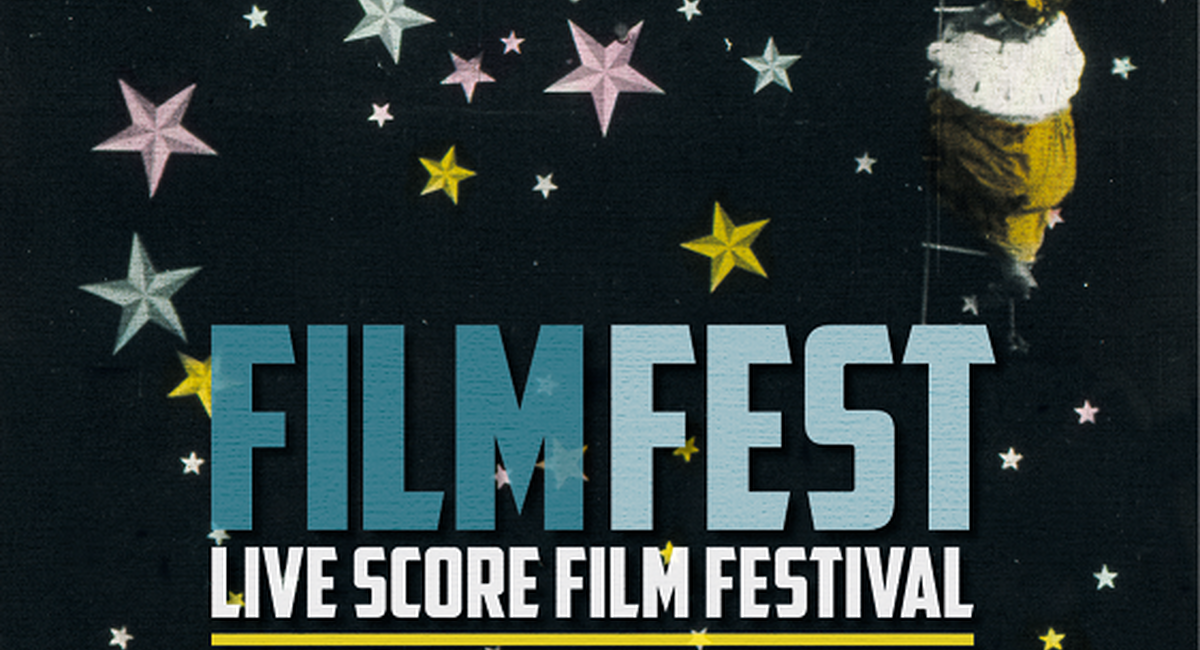 “FILM FEST – LiveScore Film Festival”, promoted by the Municipality of Setúbal, aims at developing and expanding the traditional film-concert format, by promoting unique interdisciplinary encounters, where renowned movies are screened while their original soundtracks are played live. Simultaneously it also focuses on art cinema, particularly silent film but also contemporary films where some directors chose to break rules and present works almost without dialogue – and in many cases without sound – focusing instead on sound effects and music), through the creative contribution of several musicians who compose unique soundtracks and perform them live, accompanying the screenings. FILM FEST also wishes to stimulate the audience’s rapport with images and music, by inviting well-known names in this field or by having the directors themselves introduce thefilms.

FILM FEST therefore tries to highlight the relation between music and image, as the perception of a movie can be completely altered in accordance with the chosen soundtrack – including the performing of original compositions. At the same time, the festival aims at salvaging archived “forgotten” movies and give them a new dimension, therefore helping to spread the word that silent films should continue to be viewed, as much as an art from as an irreplaceable historic and cultural record.

Given its uniqueness and almost “exclusivity” - there are no more than 3 festivals in Europe - focused solely on the screening of films with live music, FILM FEST is a unique festival with unique characteristics and a universal artistic and creative value that responds to the purpose fixed from the first moment - capture of new audiences, promotion of silent film, unowned directors and forgotten cinema masterpieces, and promote new music artists in its various musical tendencies and musical genre. 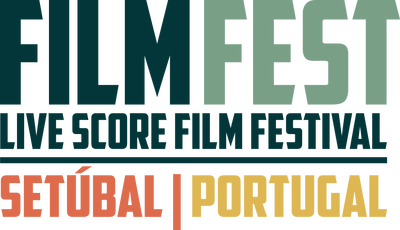