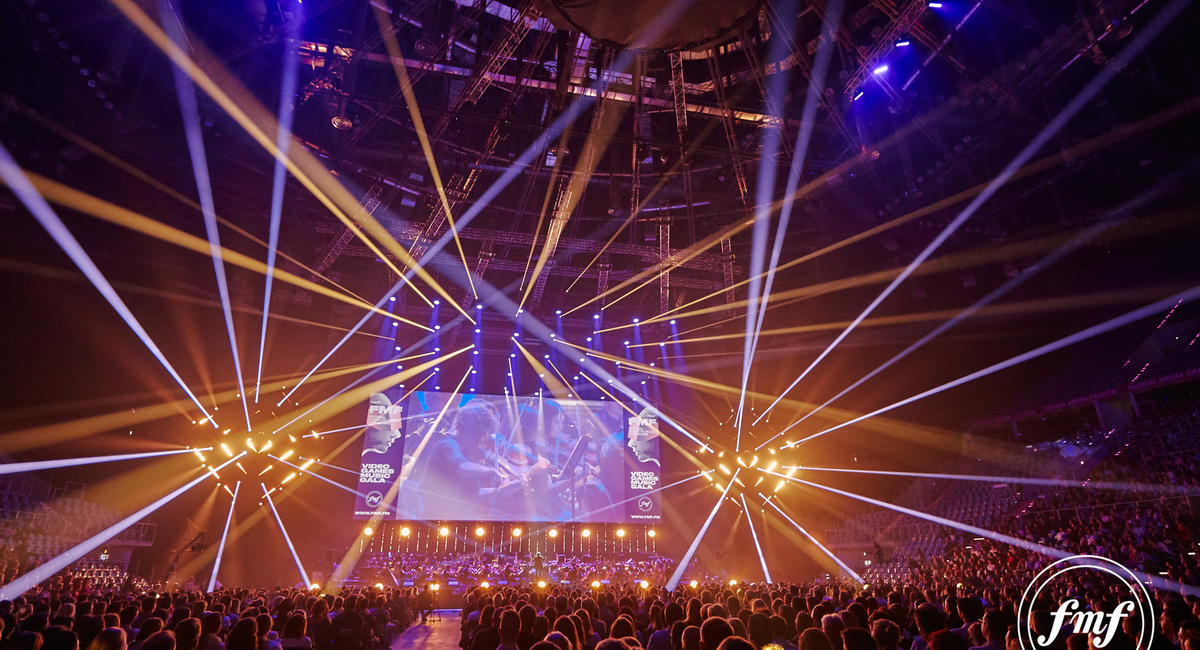 The Krakow Film Music Festival(FMF), organised together by the Krakow Festival Office and RMF Classic, is a captivating showcase of the highest quality musical interpretations of the moving image and one of the most important festivals in the world of film music. Performed by leading musicians and orchestras in Europe and the world, the festival provides a unique concert experience by setting it to live screenings of the world’s most spectacular films, well-known for their dazzling cinematography, top-class direction, enthralling plots, and emotive acting.

The Festival takes pride in its diversity of featured music and film, all-star roster and the diversity and size of its audience. From retrospective performances of the classics to exclusive ceremonies distinguishing contemporary favorites and celebrating international superstars of the industry, the event’s boldness in production, innovativeness in the sphere of sound and film technology, and outstanding talent is an annual showcase of the best in the film music industry. The Krakow Film Music Festival has become one of the most widely-recognized Polish cultural exports around the world that has delighted fans since its inception.