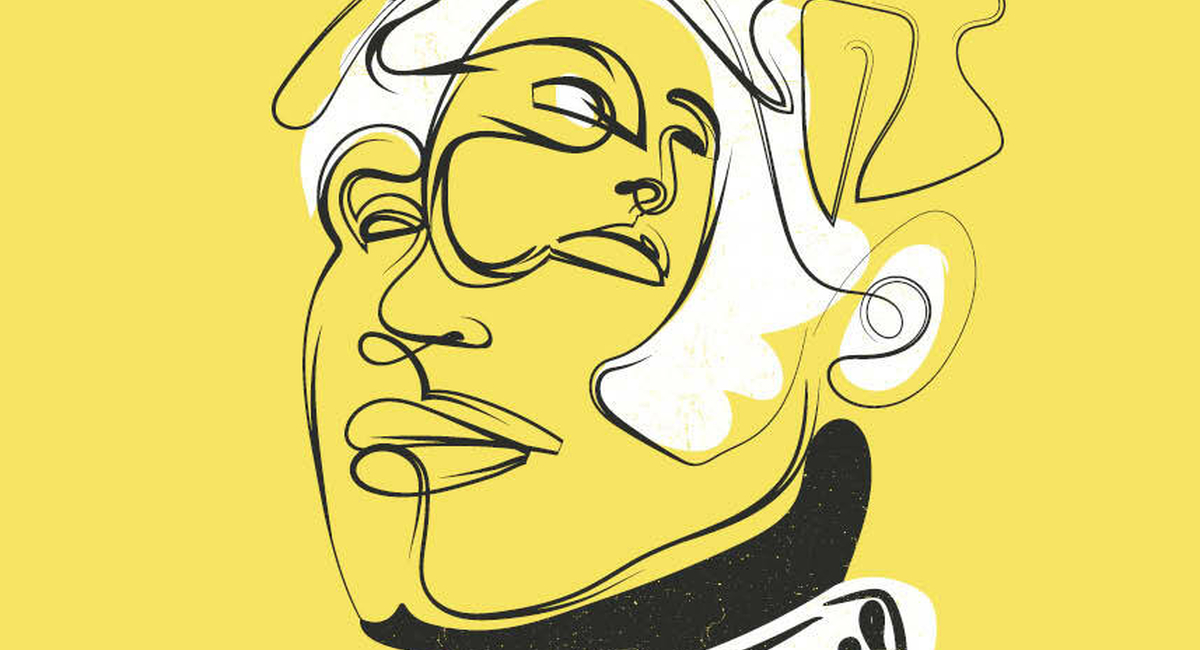 The Shakespeare Festival in Gdańsk is one of the biggest and most recognisable festival in Europe dedicated to Shakespeare. The festival has taken place regularly since 1997, at the end of July and beginning of August, but its beginnings date back to 1993 and the first Gdańsk Shakespeare Days initiated by the Theatrum Gedanense Foundation. Since 2008, the festival has been organized by the Gdańsk Shakespeare Festival and the Theatrum Gedanense Foundation and has presented more than two hundred theatre groups from Poland and abroad – Great Britain, Germany, France, Italy, Russia, Iceland, Georgia, South Korea, United States, Israel, Japan, Iran and Argentina to name a few. Festival guests have included the most acknowledged interpreters of Shakespeare such as: Peter Brook, Luk Perceval, Romeo Castellucci, Elizabeth LeCompte, Lev Dodin, Oskaras Koršunovas, Robert Sturua, Silviu Purcarete, Declan Donellan and Eimuntas Nekrošius.

The event is accompanied by the prestigious national competition for the Best Shakespeare Production with the Golden Yorick as the main prize. ShakespeareOFF is a festival strand of alternative theatre and fringe presentations inspired by Shakespeare from Poland and abroad. Since 2017 it also includes a competition.

The jubilee 25th edition of the Shakespeare Festival in Gdańsk will be held on July 30 – August 8, 2021. We will see performances from: Portugal, Italy, Lithuania, Belgium and Poland.

The festival will be inaugurated by the first own production of the Gdańsk Shakespeare Theater – William Shakespeare’s The Tempest directed by Szymon Kaczmarek. An important part of the program of the 25th edition of the Festival will also be the work of one of the leading Lithuanian theater artists, Oskaras Koršunovas, winner of the most important European theater awards. His „Othello” performed by the actors of the OKT Theater from Vilnius is the seventh staging of Shakespeare’s works by the director. Many of his productions: „A Midsummer Night’s Dream”, „Romeo and Juliet”. „Miranda” (based on „The Tempest”) was hosted at the Shakespeare Festival in Gdańsk, gaining recognition as the best performances – both by the audience and critics. As Oskaras Koršunovas says, theater is an instrument that helps us get to know ourselves and the society we live in better. The reason why he uses Shakespeare’s plays so often is because he is one of the playwrights who create perfect matrices for the modern world in their works. The highlight of this year’s festival will certainly be the work of the Portuguese director Tiago Rodrigues, performed with the Teatro Nacional D. Maria II ensemble – the performance „Antony and Cleopatra”. It is a poetic and elaborate adaptation of Shakespeare’s play, inspired in part by Plutarch’s text about Mark Antony in „Lives of Famous Men”, in part by Joseph L. Mankiewicz’s film „Cleopatra” (1963), as well as other stories collected about these characters. Tiago Rodrigues, one of the most fascinating authors and directors of contemporary theater, gives us his own vision of the myth.
Amateurs of world-class theater will also be pleased with the latest show by the famous Belgian group Needcompany, „Billy’s Violence”, produced by the Flemish director and visual artist Jan Lauwers on the basis of Shakespeare’s 13 tragedies, which we will see right after the premiere in Barcelona. He asks questions about what violence in art means in the contemporary world and why we like to watch it so much. Is it perceived differently today than at the turn of the 16th and 17th centuries?

During the 25th edition of the Festival, the world premiere of the latest performance by the Italian group ImPerfect Dancers will also take place, whose expressive, visually beautiful dance performances have been greatly appreciated by the Gdańsk audience during the last editions of the festival. After the previously realized performances: „Lady Macbeth” and „Hamlet”, the trilogy will be completed by the most famous love story in the world: „Romeo and Juliet”.

Our festival is a place to experience actors, animators and critics from
around the globe. From 2014 the Festival has had its own main venue in
the Gdańsk Shakespeare Theatre, a brand new building giving unusual
possibilities for creating theatre productions. The theatre has an
opening roof which allows for performances in daylight, while an
adaptable stage and auditorium means that the theatre can be configured
as a traditional Italian ‘box’ stage, Elizabethan thrust stage, in the
round, or even as a room with a 400 m2 of flat surface as needed. These
features provide many inspirations and new opportunities for artists,
directors, and designers. The festival organizers have been developing
their cultural ties with organisations from around the world through the
creation of international projects and co-productions. The festival
also initiated the European Shakespeare Festivals Network (ESFN) which
was founded in Gdańsk, and has its headquarters there.
Gdańsk Shakespeare Festival is the only festival in Poland, and one of
just five in Europe, to receive the prestigious EFFE Award – Europe for
Festivals, Festivals for Europe – which is the European Festivals
Association’s mark of recognition for Europe’s most exciting arts
festivals and which is given by European Festivals Association with the
support of European Commission and European Parliament .