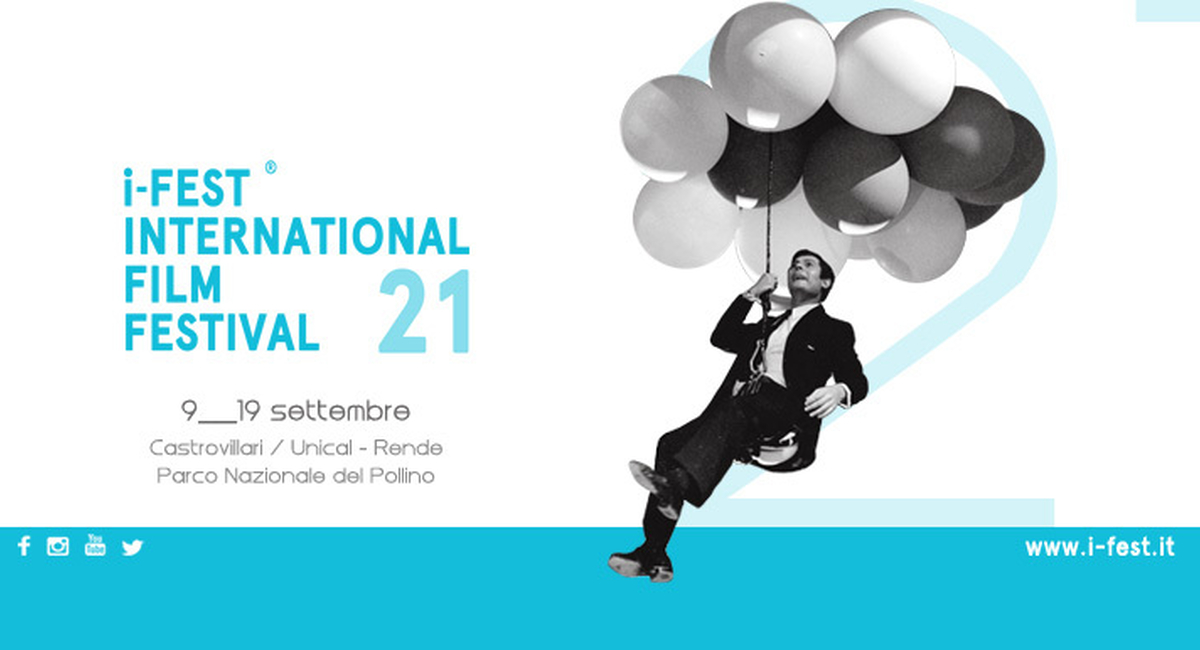 i-Fest International Film Festival 2021 is an international event whose main theme is Cinema which, declined in its widest and multiple forms, has the role of incredible and essential driving force of culture, knowledge, experimentation, inspiration, creative production and at the same time it is an important tool for tourist incoming. The identity of the Festival lies in its own name. In fact, the ”i” represents the concept of the event and it defines its mission through its five fundamental principles:

After a successfull edition in 2020 (13-20 September), i-Fest takes place in Calabria, in the South of Italy, and the Festival is scheduled from 9 to 19 September 2021:
the spread of Italian and foreign film culture in its many perspectives, expressive forms and different genres through an analytical and experimental approach, with a feature always innovative, dynamic, exciting and careful to the most modern digital languages; the creation of intercultural synergies with foreign cinemas; the spread of "Cinema Jobs" with an important educational activity; the involvement of new and promising talents from national and international cinema contexts; the involvement of cultural, commercial and technical Partners with whom sharing mission, ideas and programs thanks to communication strategies, synergies and the creation of interconnected networks; the presentation of the most modern technologies and entertainment platforms with a rich proposal of immersive audiovisual experiences, both digital and multimedia (i-Fest LAB: digital exhibitions, VR, Videomapping, Live Experiences); the enhancement of the Calabrian territory and its precious resources; the increase of “film tourism” through numerous collateral events. 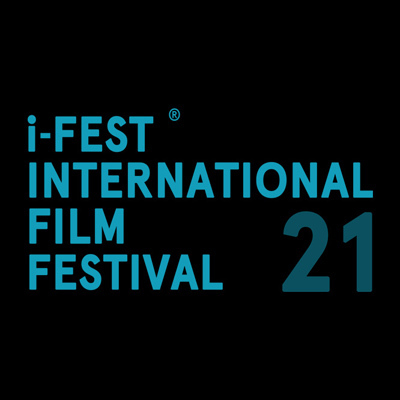